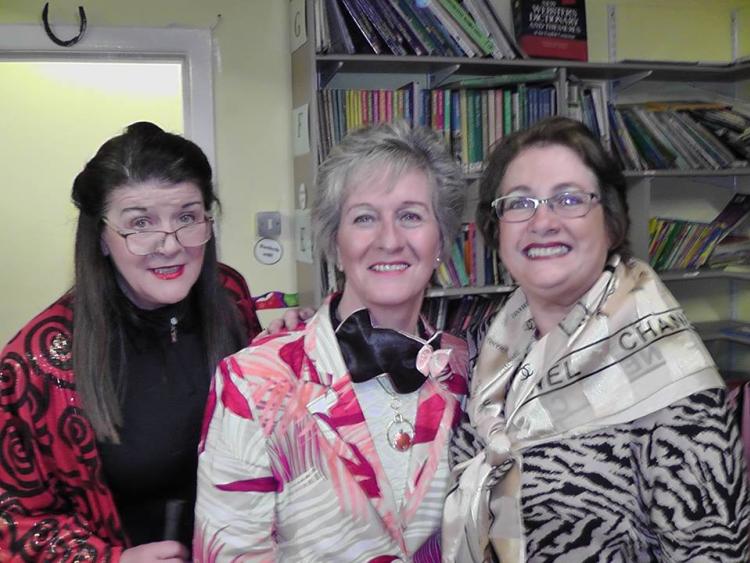 Grainne Jordan’s comedy ‘The Space’ went down a storm with audiences last Friday and Saturday night in the Friary Hall in Dundalk as a local cast brought the hilarious characters to life under the guidance of their director Eimear Boyle.

The story of newly retired librarian Madge (Fiona O’Murchú) and her well-meaning husband Dave (Jack Montgomery) - who thought he had made all her dreams come true with his very imaginative birthday present - had the audiences roaring with laughter.

Their pampered daughter Alice (Stephanie Rocks) and neighbour Freda (Barbara Finigan) didn’t help matters much but that was just the beginning of all Madge’s troubles.  The arrival of Cherlene (Joan Wilson) and Sybil (Maeve Montgomery) on the scene along with the amorous Jean (David Lennon) meant that things began to get really out of hand. 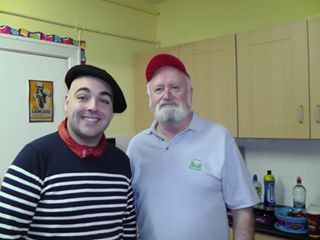 With a cast of seven very colourful characters and some wonderful script writing the twist in the end surprised and delighted everyone watching.

Comments such as ‘absolutely loved the show and good to laugh out loud’, ‘fantastic and polished performances’ and ‘it was the best night out I’ve had in ages’ were just some of the remarks heard from those in the audience.

Fast moving and funny, ‘The Space’ was a very funny play which lived up to all expectations. If the theory is true that comic entertainment flourishes in unhappy and uncertain times, then this lung-bustingly funny play is just what the doctor ordered.