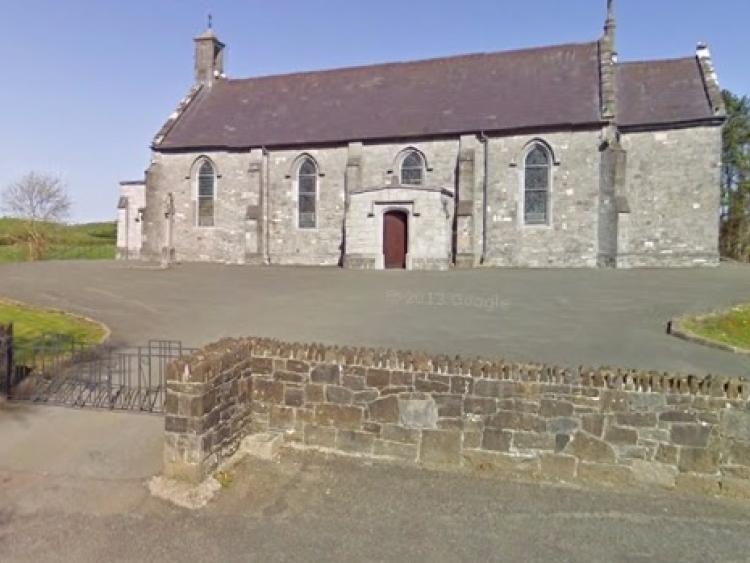 The Church of the Most Holy Rosary

Gardai in Dundalk are investigating the theft of nativity figures from a church at Brid-a-Crinn outside Dundalk.

According to LMFM the figures were stolen from a loft in the Church of the Most Holy Rosary on Monday at around midday.

Gardai have described the man who took the figures as being around six foot tall, of medium build and he had fair hair.

He was driving a silver saloon car with a 2005 registration. He is believed to have been accompanied in the car by a female.