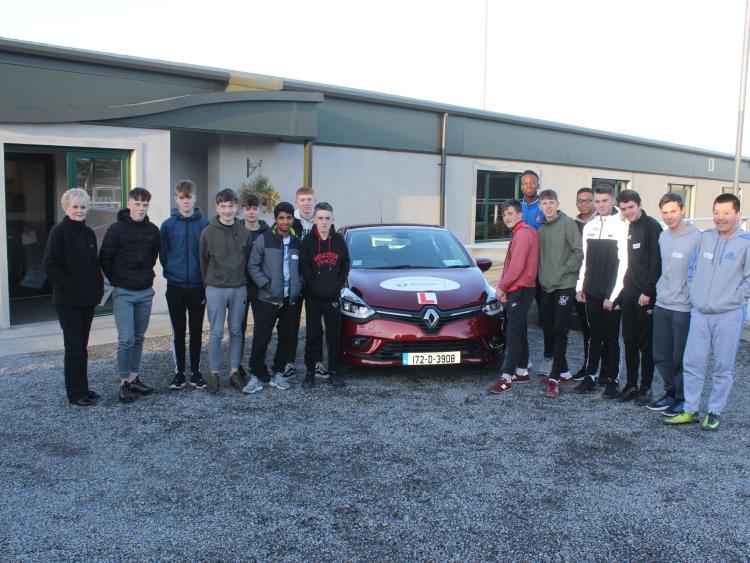 Each student had approximately one hour of personal driving tuition behind the wheel of a dual-controlled car in the company of a qualified driving instructor.

As well as that all students learned of the dangers of drink-driving, experienced simulated inebriation by wearing “beer goggles” had their reaction times tested, did a theory test and so much more. 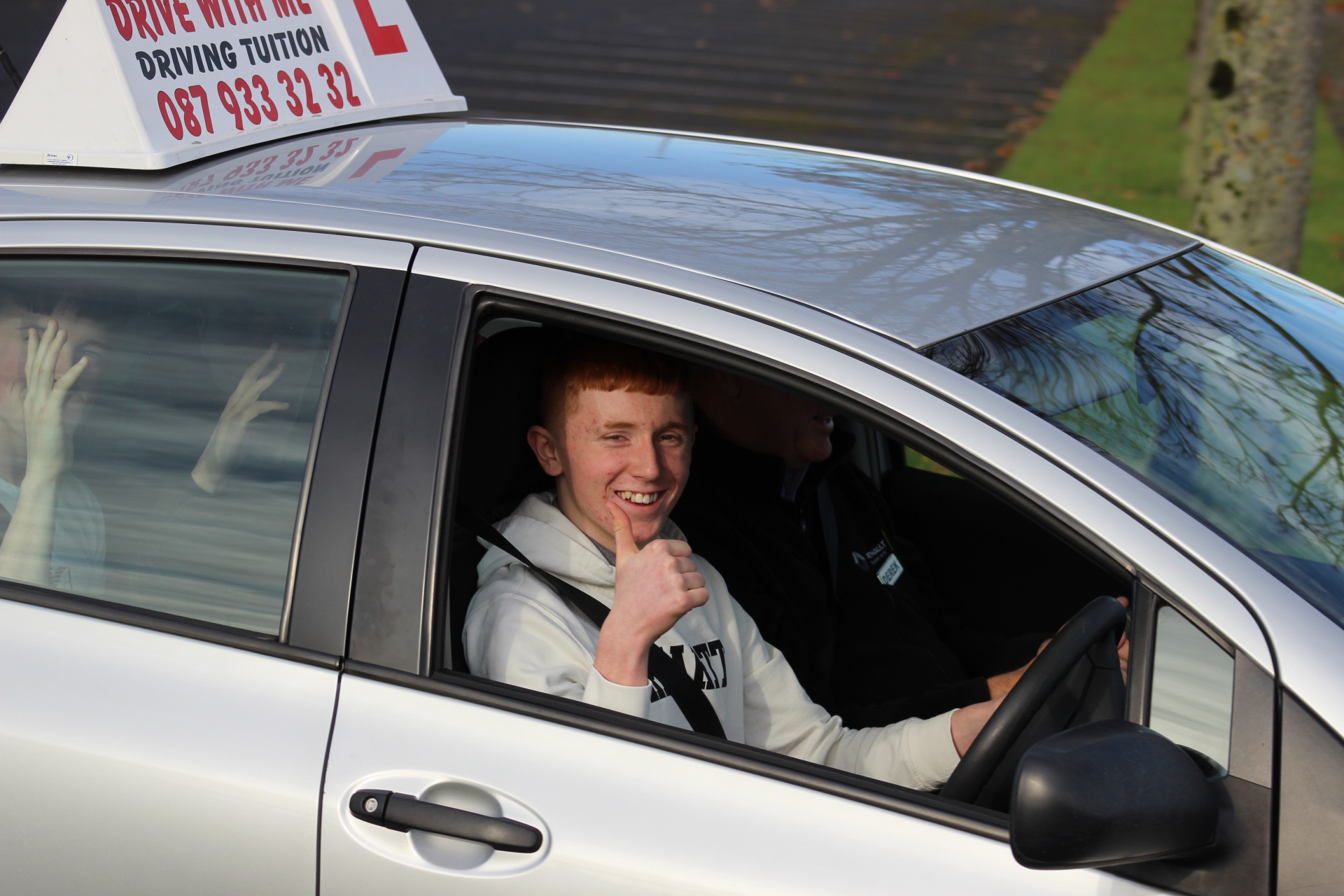 Rosemary herself was in attendance for part of the day. The students met with her and learned that in May, at the age of 79 years, she became the oldest person ever to have driven a Formula 1 car around a circuit – the Paul Ricard circuit, near Marseilles in France, the circuit that will host the 2018 French Grand Prix. Rosemary, who is sponsored by Renault Ireland, had been invited by Renault Sport to participate in the event.

All-in-all, this was a fantastic opportunity for the TY students. Over the course of the next few months, all TY students will have this opportunity to follow on from their Road Safety module in such a practical way. This event has been a regular feature of the TY calendar in De La Salle, Dundalk, for over ten years and is always one of the most popular TY events of the year.