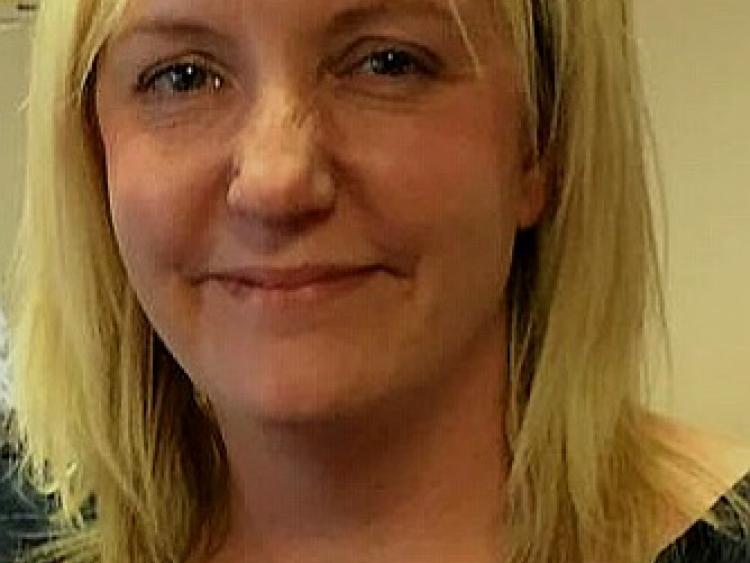 Sinn Féin Councillor Anne Campbell has welcomed the update on the Ard Dealgan Complex on Quay Street in the town but added that she was disappointed it didn’t come from Louth County Council.

Speaking recently the Councillor said “At the October Municipal District meeting in Dundalk I asked officials for an update on the complex and specifically about a feasibility study that was taking place.

"My Predecessor Cllr Jennifer Green and Sinn Féin have been on this issue now for a number of years. I was informed that a fuller explanation would not be forthcoming and ‘confidentiality’ was cited as the reason.”

Cllr Campbell continued: “However the update and a fuller explanation was made available to Government TDs last week. I hope that work commences very soon on Ard Dealgan and we can see an end to this nightmare once and for all. It will be good to see them turned into proper homes for those who need them most.”