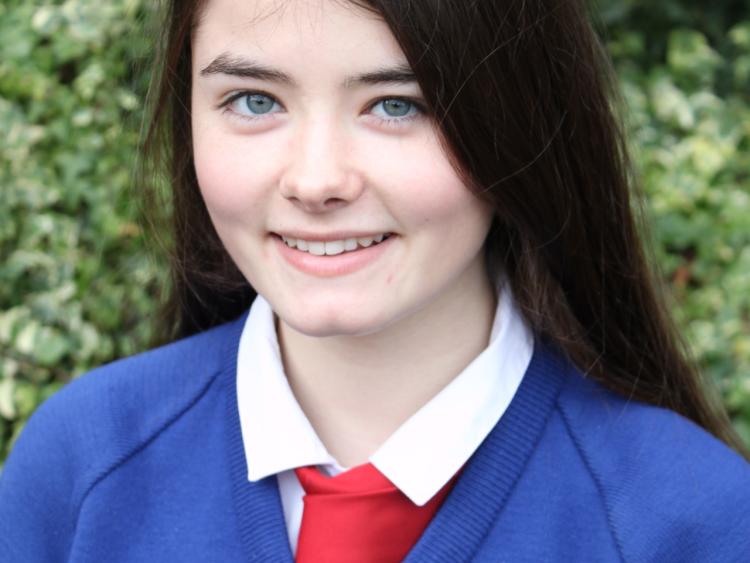 There was a stunning victory for Dundalk school girl Leah O'Shaughnessy, as she emerged triumphant from a field of eight regional finalists at the national final of the prestigious European Commission's Soapbox public speaking competition which took place at the Royal Hospital Kilmainham on Tuesday, the 7th of November.

Speaking passionately on the topic of Brexit and its
implications for Ireland, Leah won over the panel of esteemed adjudicators including Dr Mary Murphy, acclaimed author and lecturer On politics at UCC.

All through the Autumn, contestants have been battling the length and breadth of the country, passionately defending or attacking the idea of whether a Brexit could be considered Ireland's opportunity in the seventh annual Europe Direct National Soapbox Competition.
Eight Europe Direct Information Centres in public libraries around the country held lively discussions on this topical subject, giving the public the chance to have their say.
The local Europe Direct Centre at Dundalk Library is managed by Sheila Tierney and Mary McHugh whose support for the initiative has been enormous.

Leah will now accompany Maireid McGuinness MEP and President of the European Parliament in Brussels to share her views on this contentious views.
This marks another national success for St. Vincent's debating team who, under the tutelage of their coach Victoria O'Hagan have brought home several national titles for the school in recent years.

Leah will keep the flag flying at national level when she moves forward to the next stage of the Votail 100 public speaking competition in the Seanad's move to commemorate 100 years of women securing the vote in Ireland.
The entire school community congratulates her on her stunning success and wishes her luck as she embarks on her next rhetorical adventure!