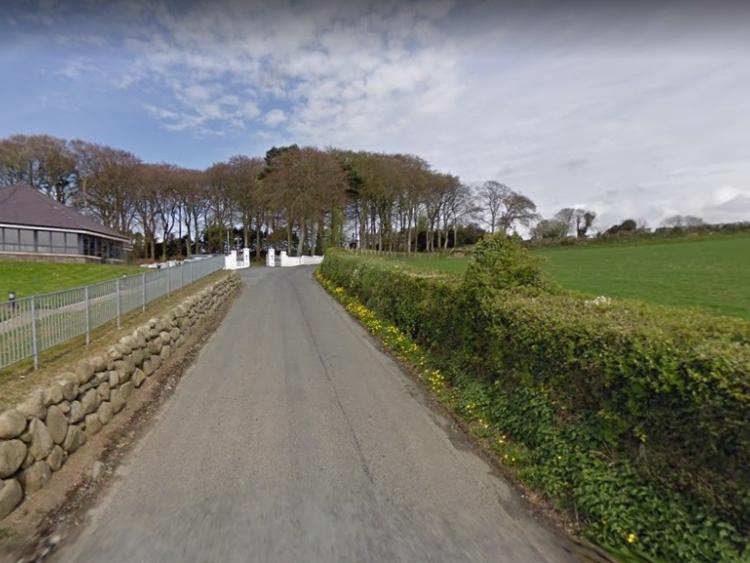 Where in north Louth is 'The Connacht Man's Corner'?

Where in north Louth is 'The Connacht Man's Corner'?
This is a corner on a side road in Faughart, in the townland of Annies. It was also known as the 'Scotsman's Corner'. Some believe that it got its name from a man who was killed in a road accident at this place. Others claim that the 'Scotsman' was the claimant King of Ireland, Edward Bruce, who was killed near here at the Battle of Faughart in 1318.

Where was Marron's pub?
This famous old licensed premises was located on the corner of Earl Street and Market Square until it was demolished in about 1970 and replaced by the Insurance Building.
It had many proprietors and had the date 1739 on the Market Square side but this had probably to do with an old stone tablet at first floor level which read 'Corn Market Square 1771 – 1739 Wm. Elgee Fecit'. According to Tempest's Annual of 1897 the licencee was a Mrs. Cassidy; by 1914 the publican was a Thomas J. MacArdle and by 1925 a 'P. Wisely'. In the early 1930s it came into the ownership of a Miss K. Marron.

Where was 'Philips Cottage'?
This is a house, which still exists, along the Lower Point Road. It got its name from a British Army Captain, named Philips, stationed at the Military Barracks, who built it about the the beginning of the 19th century. It was acquired Irish Lights Commissioners in 1840 for use by the light-house keepers who manned the Pile Light-house in Dundalk Bay. It was sold to private owners in 1968 when the Lighthouse was made automatic.