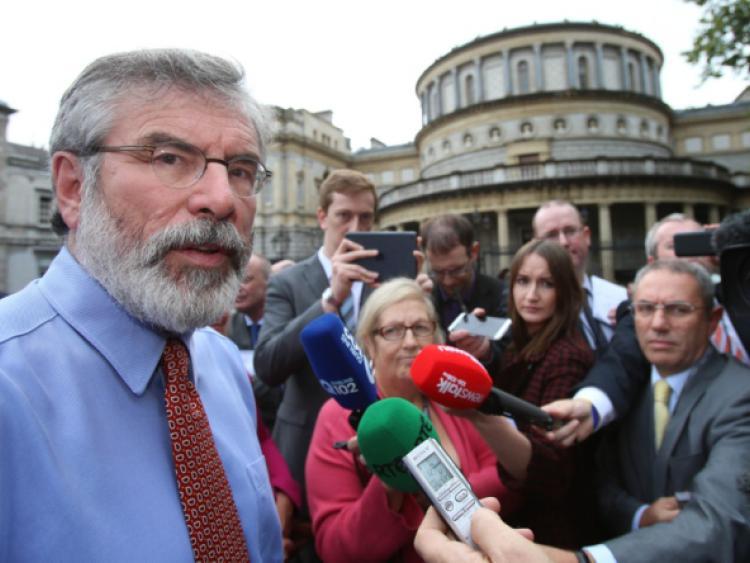 Louth Deputy Gerry Adams is calling on the Minister for Education to address the problems faced by families in Louth who are still unable to access places for their children under the school transport scheme.

Having previously raised concerns with the Minister regarding these places, a response to a parliamentary question received by Teachta Adams shows that children are still without places on the scheme.

“A response from the Minister to my parliamentary questions shows that those problems still exist. Nineteen children are still without a place on a school bus. Parents of children with special needs are still having their applications processed.

“Having been contacted by distressed parents, it is clear that the lack of a seat on the school bus for these children has a real impact. Many families do not have the ability to provide or pay for alternative transport.

“Sinn Féin has published a detailed and costed rural school transport plan that seeks to amend the current policy which is clearly failing many families around the country. We would introduce measures such as eliminating the lottery system for concessionary ticket holders, provide a derogation from the nearest school rule where this can be justified as a result of established community or social links, as well as reduced costs for parents.”

“I will continue to raise this issue with the Minister”.