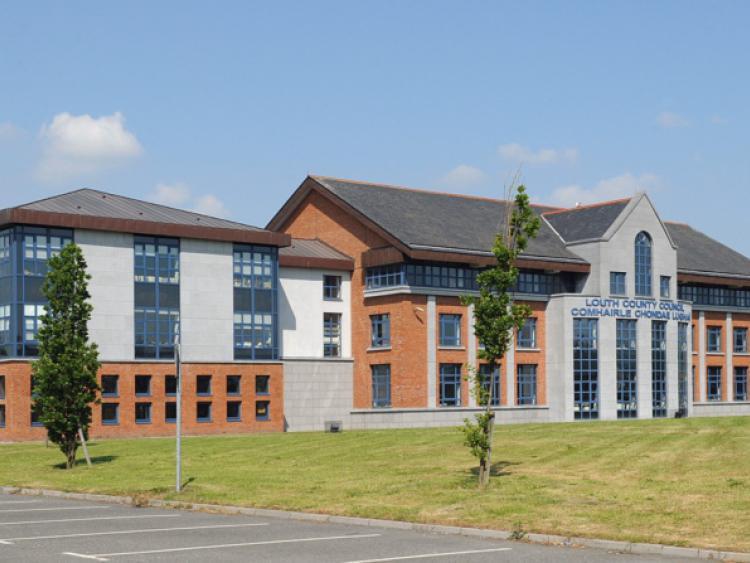 THE number of people on Louth's social housing waiting list has dropped by 5% to almost 2,465, according to figures obtained by Sinn Féin TD Eoin Ó Broin.

Mr Ó Broin obtained figures from Louth County Council using the Freedom of Information Act, which show 2,600 households were on the waiting list in September 2016.

The latest figures show a decrease of 135 households to 2,465 households on Louth's housing waiting list at the beginning of September 2017.

“Some local authorities have shown an increase on their housing lists, while others have decreased,” said Mr Ó Broin, Sinn Féin's housing spokesperson.

“When a household goes into the Housing Assistance Payment they are removed from their council's waiting list. As HAP tenancies rise, the number on the council waiting lists should fall.”

The figures reveal that Louth has the second highest social housing waiting list in the North East, after Meath.