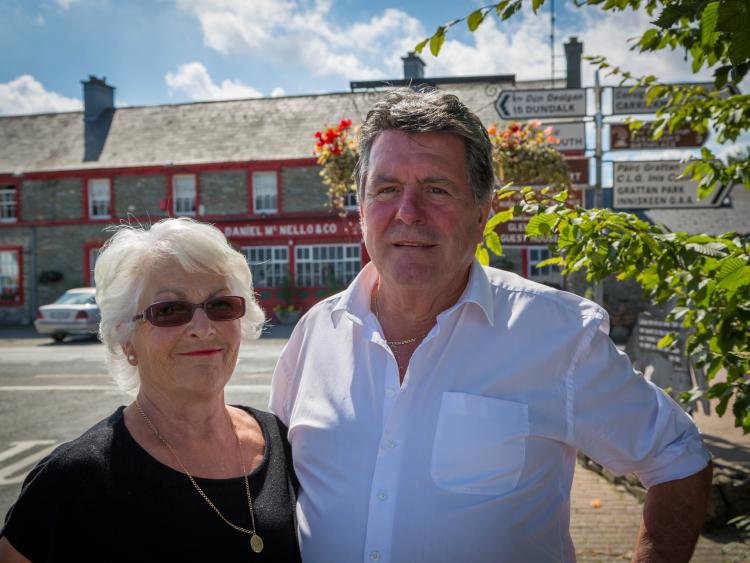 Matthews had been shortlisted in the Green Transport Category at the major national awards along with the Dublin Airport Authority and Clean Ireland Recycling.

Now in their third year, the Pakman Awards seek to recognise complete excellence in recycling, energy and waste management by a business, organisation or community group in all aspects of their operations.

RTE was the overall winner at the at the third annual awards, presented by Minister Denis Naughten and attended by 400 representatives from leading businesses, organisations and community groups at the InterContinental Dublin Hotel.

The judges praised Matthews.ie for taking a road less travelled over the past ten years, leading them to a 26% reduction in fuel usage.

They were the first passenger transport company in Ireland and the UK (and only the second in the world) to achieve the coveted ISO 50001 certificated energy management standard.

Matthews.ie have trained their drivers in a more eco-friendly and less stressful driving style, with has seen them reduce their greenhouse gas (GHG) and carbon dioxide emissions by 20%.

“We are absolutely thrilled at winning this major national award, which is a great tribute to the work put in by our staff over the past decade,” said Matthews Managing Director Paddy Matthews.

“Fuel usage and emissions are at the core of our company’s performance measurement, as ecodriving is safer driving.”

Matthews.ie is an expanding company which employs 85 people and has a fleet of 43 vehicles across commuter, tour and corporate hire services.

The company carries 4,500 passengers a day on 145 services to and from the north east to Dublin.

Matthews.ie’s green journey began thanks to an industry conference at Croke Park, organised by the Coach Transport and Tourism Council of Ireland.

Both Paddy and son Noel could see the immediate gains to be made from following an energy management path.

Matthews have received numerous awards for their ground-breaking work in the areas of management, safety and energy conservation.

In 2012, they won for their work in fuel and energy management, beating off competition from Tesco and Luas operator Veolia.

In 2010 they became the first transport company to win the SEAI Energy Efficiency Award.

They were the only transport company in the state to have secured a contract at the London Olympics, where they sent 15 coaches and 30 drivers.

They are the only transport company in Ireland to have alcolocks installed – and every Matthews coach and support vehicle carries one of the devices.