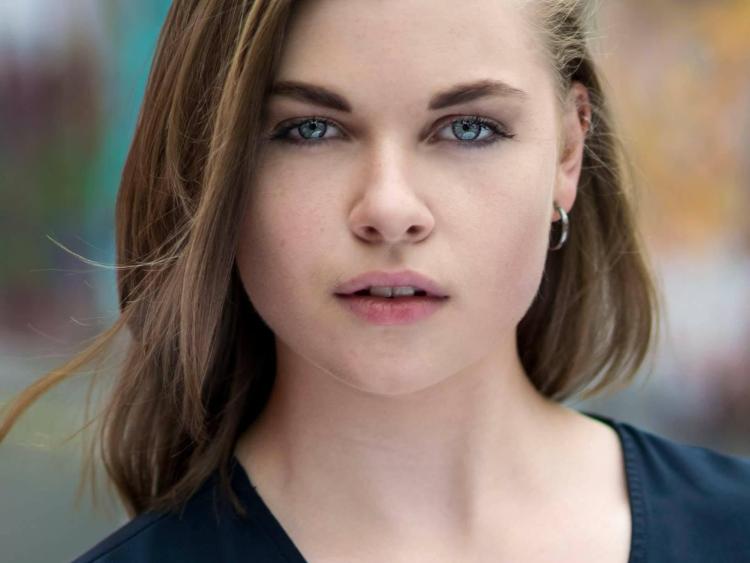 A DUNDALK actress is returning to her hometown to perform a one woman monologue as part of The Abbey Theatre's touring show 'Me, Sara'.

Juliette Crosby will take to the stage at An Táin Theatre this month after touring around Ireland for the past six weeks.

'Me, Sara' is based on the character of Sara Tansey from Synge’sPlayboy of the Western World and has been created for 5th and 6th class pupils.

The monologue explores the insight and frustrations of a young woman encountering adult hypocrisy, and her own limitations, for the first time.

Juliette has been playing the role of Sara for nearly three months, as the project already toured around Dublin schools in June.

It returned to Dublin for a short run in The Peacock Theatre at The Abbey last week. Juliette says she is “honoured” to be playing the role, bringing theatre to very remote areas of Ireland, and giving children, very often, their first experience of live theatre.

She is also “looking forward” to returning to the stage where she began acting nearly 13 years ago.
Me, Sara will play in An Táin Dundalk, on November 10 at 10am and 11.30am.