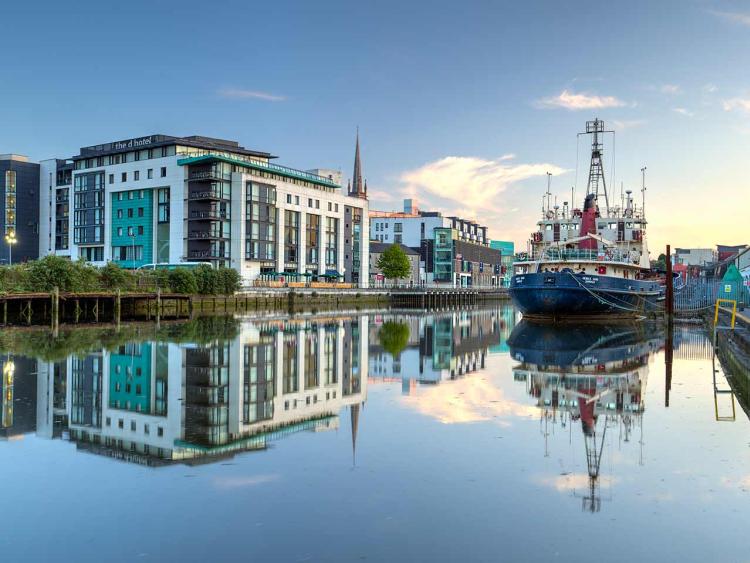 A newly-issued planning report has recommended that Drogheda be granted city status.

Its author Dr Brian Hughes argues that the Louth town should be granted city status as the population of the country’s largest town and the surrounding area has topped 83,000 and exceeds the size of Waterford.

He backs Drogheda and the fast-growing nearby towns of Laytown, Bettystown and Mornington in east Meath becoming the country’s newest city as the area has the State’s fifth largest population, bigger than the country’s fifth city, Waterford.

Commissioned by the Drogheda City Status lobby group, the report says that the population of the municipal borough of Drogheda, along with the neighbouring rural areas of Louth and Meath, has increased by almost 80 per cent over two decades, rising from 46,451 to 83,042 in the 2016 census.

According to last year’s census, Drogheda had a population of 40,956, an increase of 6.2 per cent since 2011, but the surrounding area – part of the Dublin commuter belt – pushes that population to more than 80,000. That includes the east Meath towns of Laytown, Bettystown and Meath that have a population of 10,000 people and are expected to reach 15,000 or more by the next census in 2021.

“The Belfast-Dublin economic corridor is growing at a major pace. Drogheda, thanks to its air, motorway, sea and rail links, is growing faster than anywhere else along this corridor,” said Dr Hughes.

“But we look like we are going to repeat the sins of the past by not providing practical, administrative urban districts. What worries me is the published draft framework proposal ignored Drogheda’s city status request. This is despite the fact that in seeking submissions, the Government said the final policy would be based on evidence. They have the evidence in his report. They need to act and act now.”