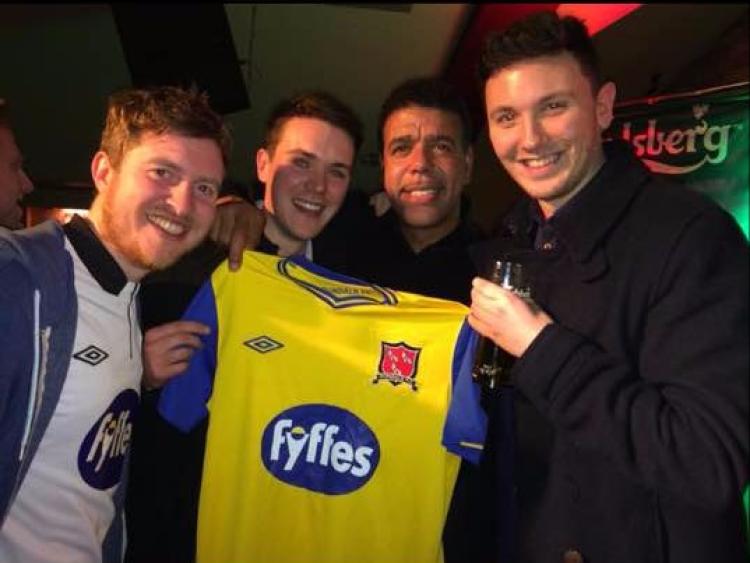 A social media campaign for a minute's applause to mark the passing of Dundalk FC fan Robert 'Foods' McLoughlin, in the 29th minute of this Sunday's FAI Cup Final at the Aviva Stadium, has gathered pace this afternoon.

Robert passed away after being struck by two cars while trying to cross the old Newry Road in town.

Close friend Stuart McDonnell took to Facebook to ask people to like and share and push the request for a minute's applause during Sunday's match between Dundalk FC and Cork City.

"Folks we tragically lost a friend and one of the best Dundalk FC fans recently. In this Sunday’s Cup Final in the Aviva I would ask you to be upstanding in the 29th minute and take part in a minute's applause for 'Foods'.

"Can you share this post and give the man the applause he deserves Sunday, a true gent."