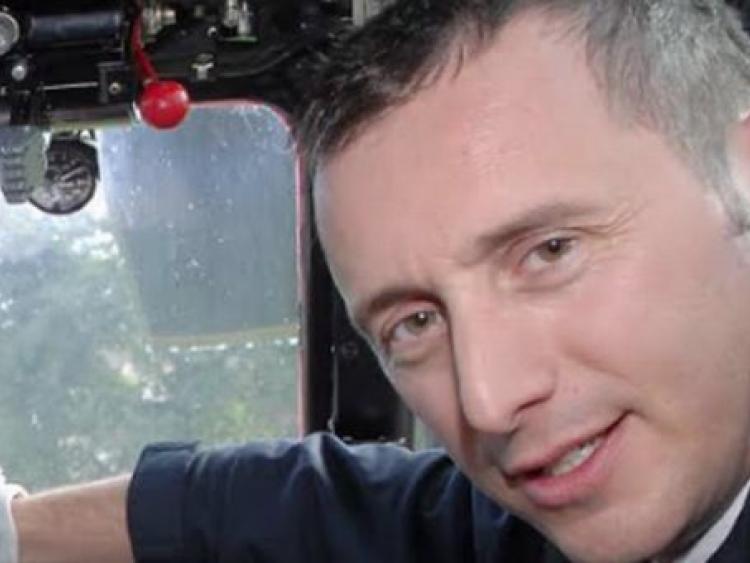 In the five years before Rescue 116 crashed, the company that runs the search and rescue helicopter service, CHC Ireland, received repeated warnings that the life jackets they supplied to their pilots were not fit for purpose.

Local man Mark Duffy was one of four operators to lose their life as a result of the accident.

RTE's Katie Hannon is now reporting that pilots had warned management that the personal locator beacons on the life jackets were not installed according to the beacon manufacturer’s guidelines.

One pilot warned that unless the apparatus was altered to rectify this fault "pilots are wholly exposed in the event of a ditching".

A report to be broadcast on Prime Time tonight reveals internal documents that show that the operator CHC was aware of beacon fault for at least five years before the accident.

Tonight's Prime Time report will also reveal that Coast Guard helicopter crews repeatedly raised concerns about the quality and accuracy of the maps on board their helicopters.

Since the Rescue 116 crash, it has become known that that the island the helicopter crashed into was not in the database of a key safety system.