Eileen Lever was always such a welcoming person 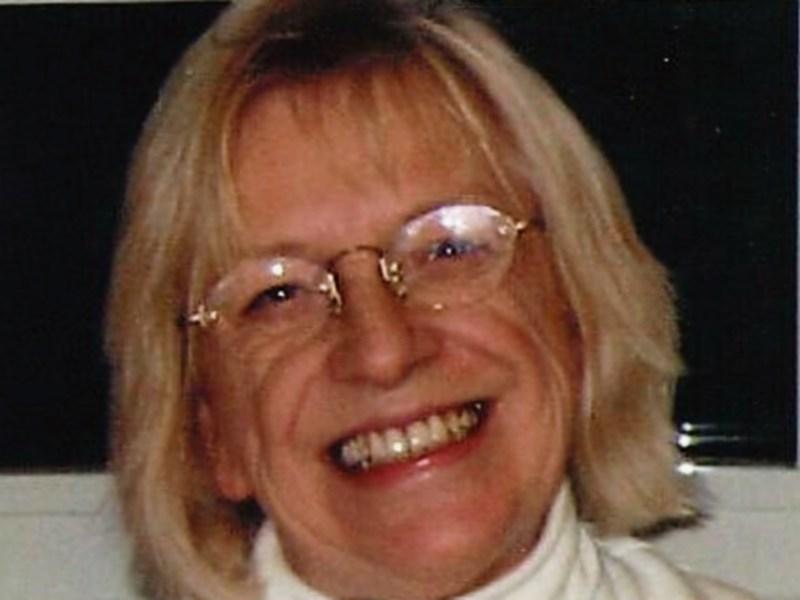 THE death has occurred of Eileen Lever (nee Conlan), Byrnes Lane, Dowdallshill and formerly The Laurels, Dundalk. Eileen died peacefully in the tender and dedicated care of the staff of Our Lady of Lourdes Hospital, Drogheda on September 19, 2017.

Eileen was born in Dundalk on February 13, 1939. She left Ireland for England aged 18. She worked for Armstrong Cork Company as a laboratory assistant and it was there that she met Brian who was working for the company as a chemist. They lived in London and later moved to Newcastle when Brian’s work took him there.

The family moved on a number of subsequent occasions. Each time they moved to a new place, Eileen made new friends. She was very outgoing and had many friends in London, Newcastle and Dundalk.

On Brian’s retirement ten years ago, they returned to Dundalk. Eileen found it difficult to settle due to the changes to the town she knew from her earliest years. Eileen and Brian were fortunate to have friendly neighbours and from the outset, felt included in everything going on in the area.

Eileen was a wonderful wife and a great mother. A committed Catholic, she practised her faith regularly and attended Saint Gerard’s Novena in Saint Joseph’s every year. She was a very self-confident person and was able to talk freely to people. She was very welcoming. Everyone who called to her home was assured of a cup of tea and something to eat.

Having reposed at Quinn’s Funeral Home, Bridge Street, removal was on Monday, September 25, to St Joseph's Redemptorist Church, via The Laurels, for funeral mass at 11am.

Fr Magnus Ogbonna MSP, CC, Saint Patrick’s, celebrated a very fitting mass of which Eileen would have approved. The musical tribute was provided by Eileen’s nieces, Deirdre Rice and Orlaith Crosbie, accompanied by organist Trevor Clarke. Following the Rite of Committal, Eileen was brought for private cremation. The family requested donations, if desired, in lieu of flowers to Good Morning Louth, which Brian is involved in.

Brian was overwhelmed by the assistance he received from everyone who made a difficult time as bearable as possible. The kindess of friends, family and neighbours - who rallied round to help and comfort him in this time of need - will be forever appreciated. Fr Magnus made the unfamiliar easy to understand and provided the support of the Church. Meanwhile, Quinn’s guidance through the essential formalities was approached so sympathetically. He is grateful to all for their contribution at this saddest of times.

Eileen’s Month's Mind will be celebrated at mass on Sunday, October 29 in Saint Joseph’s Redemptorist Church at 12.30pm.