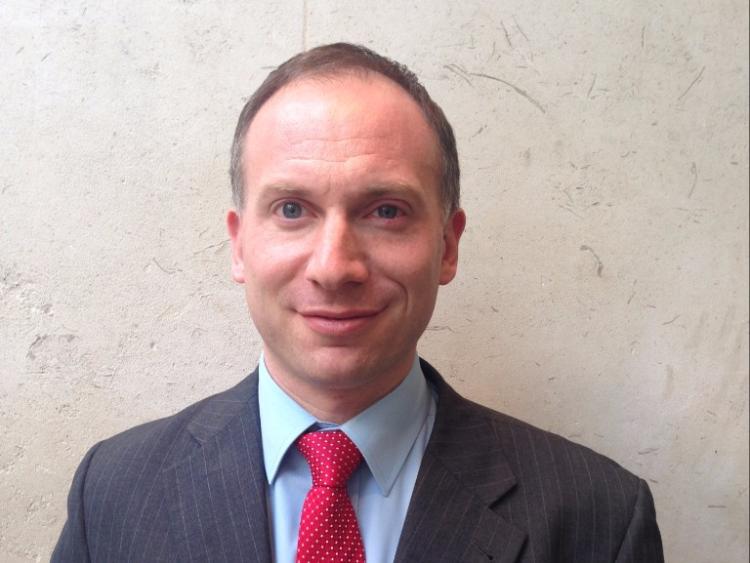 Fianna Fail South Louth and East Meath PRO Anthony Moore has rejected "out of hand" calls by Louth Fianna Fail Councillor Emma Coffey for the implementation of a “hard border” with Northern Ireland.

In a statement sent to the Dundalk Democrat, Moore responded to the views Cllr Emma Coffey made in a statement issued to the Democrat earlier this week, in which she called for a hard border “to protect our local and national economy and to protect Ireland from an immigration influx.”

“These views are misconceived and do not represent party policy”, said Moore. “A hard border effectively presupposes a hard Brexit, which would be a disaster for Ireland. The Department of Finance reported earlier this year that it would cut our exports to the United Kingdom by 30%, add €20bn to the national debt and put 40,000 jobs at risk. We must avoid that at all costs."

He continued: "Fianna Fail is the Republican Party and our policy is to avoid a hard border with Northern Ireland which would simply reinforce partition, endanger the peace process and be hugely destructive culturally, socially and economically. People living in Louth and other border counties can rest assured on that score. We fully support any effective government and EU efforts to ensure there is no hard border.”

He pointed out another major development in the last 24 hours in the shape of a pending agreement to retain the Common Travel Area, which he said will help to safeguard trade and free movement of persons across the border.

“This is hugely important because Louth, as a border county, sees people go back and forth across the border daily to work and to get hospital treatment. We all personally know such people. Retaining the CTA will ensure that this traffic continues smoothly and that employment, social welfare and healthcare entitlements are respected post-Brexit.”

Moore rejected the idea that the frontier with Northern Ireland would become the scene of major illegal immigration after Brexit, saying: “The Gardai on the border do a tremendous job preventing illegal immigration into the Republic and cooperate closely with their counterparts in the PSNI in that regard.

"I have full confidence in the integrity of our current border controls which do not need the dubious protections of a 'hard border' to function effectively. Save for the unlikely event of our Scottish neighbours descending on us en masse post-Brexit and seeking asylum here, there will be no significant migration issues as a result of Brexit."