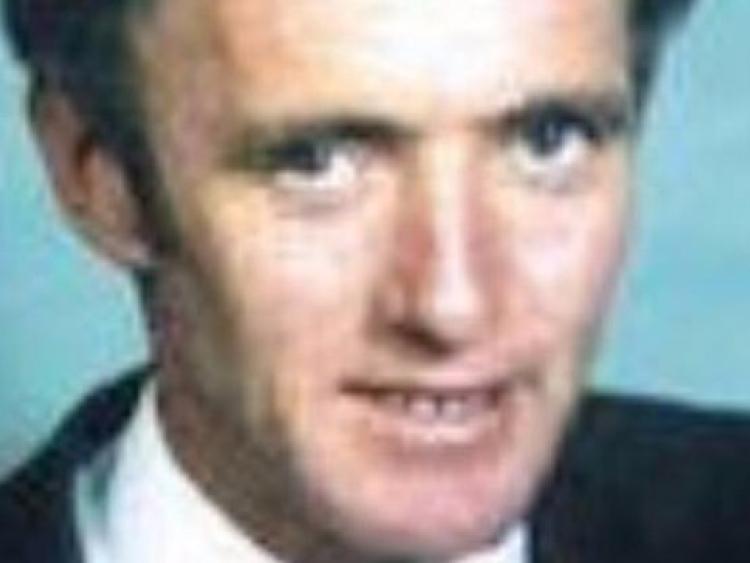 Tom Oliver’s family have broken their silence more than 26 years after his murder at the hands of the IRA.

Son Eugene, aged just 13 when his father failed to return from the family farm, said their world was turned upside down by the tragedy.

"That day was mayhem. I had to grow up overnight and take over the farm.

"There isn't a day I don't think of him," he said, urging anyone with information on his father's killing to come forward.

"The family just want to know the truth," he said.

Fighting back tears, he said his father was a loving man who "always gave us a hug every night".

His sister Siobhan, one of seven siblings aged between seven and 16 when Mr Oliver was killed, said they still don't know why he was killed.

"He was a loving father and husband. He wouldn't have a bad word to say about anyone," she said.

"We went to bed (the night of his disappearance) as a normal family.

"It shattered us in so many ways.”

Meanwhile, gardai released new information on a black 1979 Ford Mark 2 car seen in the area at the time of Tom's abduction.

It was purchased in cash by four men from an owner living in Knockbridge.

Superintendent Fergus Treanor said one of the men was described as having a "mild northern accent" who was in his late 30s at the time, with tightly cropped hair, who was possibly bald.

The car had the registration UIR 919, which was noted by Mr Oliver the day before he was killed. The car has not been seen since.

Supt Treanor said gardai are satisfied that a number of people were involved in monitoring Tom and the local gardai patrolling the area around the time of his killing.

But he said they believe the suspects had no prior knowledge of the murder.

"I am satisfied that they would not have known what was potentially going to happen to Tom Oliver after his abduction," he said.

"I believe that that decision to murder Tom Oliver was made by the people who may not even been present at the abduction or indeed at the murder.

"I'm asking for those people to come forward and tell us what their role was.

"I'm also asking for family and friends of those people if they have information to come forward."