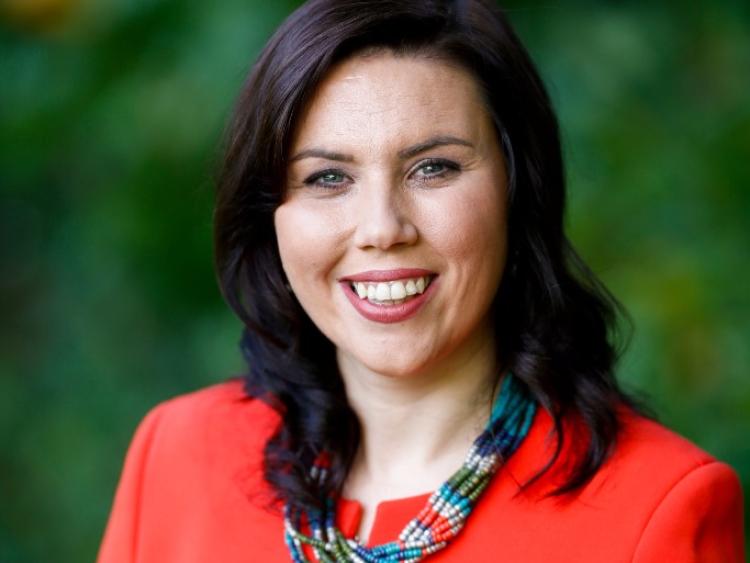 Louth Fianna Fáil County Councillor Emma Coffey has issued a statement, calling on “a hard border to be implemented to protect our local and national economy and to protect the influx migration entering Europe in my country, Europe’s back door.”

In her statement, released following the party’s Ard Fheis, Councillor Coffey called "for the people of Ireland and particularly in border counties to come to the realisation that Ireland faces a hard border with Northern Ireland."

Councillor Coffey in her statement, said she was "speaking in the context of the continuing lack–lustre approach undertaken by the British government and the Irish government’s failure to fully Brexit proof Ireland at this critical time."

“Over the past week, we have heard ridiculous utterings from the British Prime Minister, as she seeks to out bluff her party members with nonsensical remarks that has now reduced important issues of Brexit and its impact on Ireland is nothing more than a bluffing game.”

She went on to say:

"As someone who works and lives in border counties we face a daily diet of false hoods and it is time for us all to come to realise that a hard border is going to fall on us and we will all have to suffer the consequences.

"It is impossible for the EU to monitor our 500 km border with the vast labyrinth of 300 crossings, more than in Norway or Switzerland.

"Every minute of every day thousands workers and students cross the Dundalk/ Newry road network. These massive number of people moving and a huge economic inter- dependency, not to mention the impact on the Good Friday Agreement a hard border would have massive consequence but it is time for us to face reality head on and plan for its impact on our future.

"Given what Michael Barnier has said recently that post Brexit trade cannot be frictionless and Teresa May calling “a no deal is a good deal for the UK” puts Ireland in a position that a hard border is an inevitable reality.

"In light of this I am calling for a hard border to be implemented to protect our local and national economy and to protect the influx migration entering Europe in my country, Europe’s back door.

"I believe that in light of this situation FF should call it as it is, and state that a hard border must be implemented to protect not just our national integrity but also our rights as European Citizens.

"Be the party who are prepared for the best solution for Ireland in the worst possible scenario of the Brexit debacle."

"So let our neighbours Britain foot the cost of such a step but also call on the EU who are well aware of our countries unquestionable loyalty, that such loyalty owes the protection and investment needed to ensure that the only EU land Border with Britain will not suffer any more from Brexit than any other EU states."