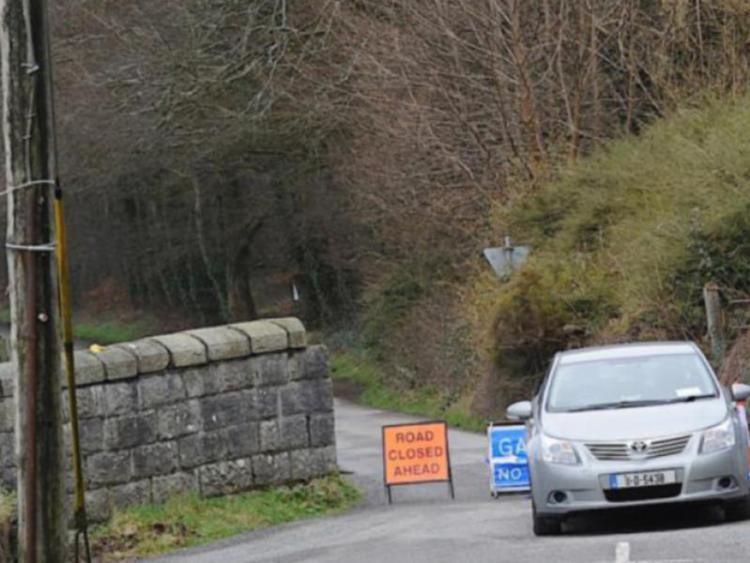 Firefighters giving evidence in a double murder trial have described seeing skulls and a ribcage in a burning car they were hosing more than five years ago.

They were among the first witnesses called today in the Central Criminal Court trial of a Dublin man, charged with murdering two fellow Dubliners in Dundalk, Co Louth.

Jason O’Driscoll (34), with an address at Richmond Avenue, Fairview, has pleaded not guilty to murdering car thieves Anthony Burnett and Joseph Redmond, who were found shot dead in the burnt car on March 7th, 2012.

Stephen Hoey testified that he was one of the firefighters called to the burning car in Ravensdale Forest car park around 11 o'clock that night.

He told Anne Rowland BL, prosecuting, that he first put out the flames at the back of the car, including the fuel tank.

“Through the smoke, as I approached the driver’s door, I thought I saw something,” he said.

He said he then saw a skull and a rib cage sitting on the driver’s seat. The skull was badly cracked and broken up, he explained.

He brought what he had seen to the attention of a senior firefighter, Vincent McGuinness, who also gave evidence. Mr McGuinness told Ms Rowland that he called all his men back once he saw the skull, because it was now a crime scene.

He called the gardai and later helped them check that the fire was completely extinguished. He said that as a garda shone his flashlight into the car, he saw a second skull on the floor between the driver’s and passenger’s side.

Detective Garda Shane Curran of the Garda Ballistics Section told Ms Rowland that he attended the scene the following day, and saw the ‘badly burnt remains’ of two people in the front of a burnt Volkswagen Golf.

He said that he assisted in placing the bodies in suitable body bags. Some of the bones were detached from the rest of the remains.

He added that careful attention had to be given to separating the bodies..

“They were effectively fused together,” he explained.

He said he later attended the post-mortem examinations on both bodies, carried out by then Deputy State Pathologist Dr Khalid Jaber.

He saw the pathologist take deformed lead fragments and deformed metal jackets from the skull and cheek of the body that had been in the passenger seat.

“Those items effectively make up two discharged bullets of either 38-inch calibre or 357-inch calibre,” he explained, identifying the items in court.

He recalled that the fragments of two bullets were also recovered from the skull and nasal area of the body that had been found in the driver’s seat.

“Some of them were in pieces, and those pieces together constituted two discharged bullets,” he confirmed, identifying them in the witness box.

He said he microscopically compared the four copper-jacketed and damaged bullets and found a number of corresponding markings.

“This suggested that all four bullets were discharged from the one firearm,” he said.

However, he explained that he could not be 100 percent certain of this without examining the firearm used.

Pathologist Jack Crane confirmed that each man had had died of two bullet wounds to the head. Professor Crane was satisfied that both were dead before the fire started.