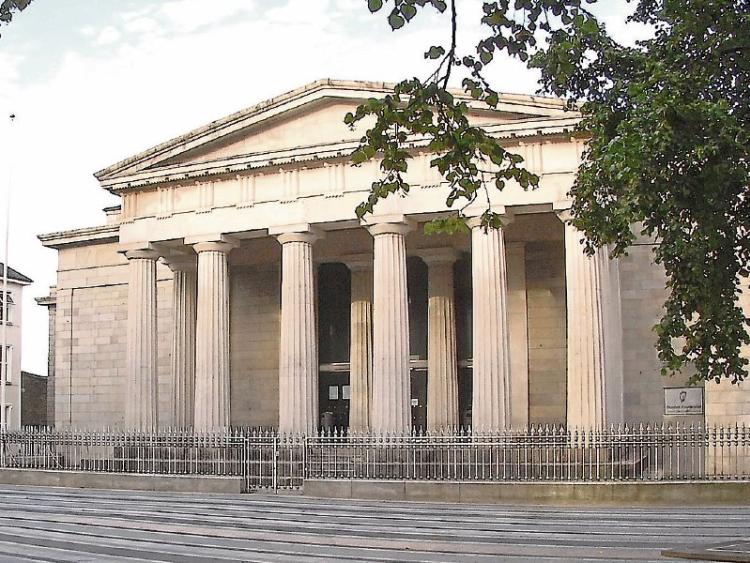 Dundalk district court has been told that a 70 year old man accused of harassing a woman who knew him as an acquaintance, has been seen outside her home in breach of one of his bail conditions.

Phelim Hearty of Mary Street North Dundalk had previously had his case adjourned to allow his solicitor track down his GP, as the court heard at the time, he didn't remember who his doctor is.

The 70 year old was before the court charged with harassment - by leaving four phone messages on May 12th last and by communicating with the woman by phone call, text message or handwritten letter, between August 16th last year and February sixth last.

In June the court heard the victim knew the accused from 2012 or 2013 as an acquaintance only and they were not close friends.

The court was told there was no suggestion of violence and the actions of the accused - who had no previous convictions, were described as 'misguided'.

The case had been put back so a Victim Impact Report and a Probation report could be prepared, but last month, the Defence solicitor said he had concerns about his client's mental capacity and fitness to give instructions, and added that Mr. Hearty can't remember who is doctor is.

The case had been adjourned to last Wednesday to deal with the issue of the defendant's "fitness to plead" but Judge John Coughlan was told the accused's doctor is concerned 'there is dementia and no medical report was available as Phelim Hearty had missed his GP appointment due to his illness.

Sgt. Eugene Collins told the court on October fourth, there had been a breach of a bail condition, when the accused was in the vicinity of the victim's home and stopped momentarily outside.

The case was put back to second calling so the defendant could attend his GP with Sgt. Collins, who returned with a letter for the court.

Judge John Coughlan remanded the pensioner on continuing bail to the seventh of February for a medical report to be prepared and the Defence solicitor assured the court he would make it clear to his client that he cannot attend outside the woman's home.