Sean Clifford was a family man and loved cars 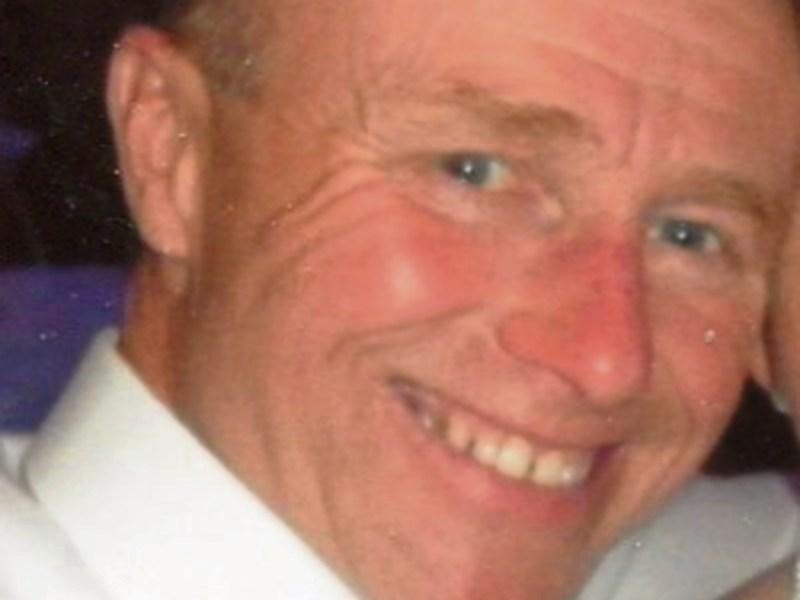 The death has taken place, at the age of 53, of Seán Clifford, Carrickmullen, Knockbridge, Dundalk.

He passed away peacefully in the Mater Hospital on August 2, 2017, surrounded by his family, after an unsuccessful heart transplant operation.

Seán was born on April 28, 1964, one of two sons of Maura and Kenneth Clifford, Cox’s Demesne, who predeceased him.

After attending the De La Salle primary and secondary schools, he worked in Weyenberg, the American-owned shoe company, located on Coe’s Road, Dundalk.

Seán then established his own carpet-cleaning business, and subsequently worked as a panel-beater.

Given that profession, it was perhaps no surprise that working on cars was also his main hobby.

He had a real passion for all things related to cars

When not found in the garage, Seán would love to spend his time working in the garden and maintaining the family home to his high standards.

Although originally from Clan na Gael country in Dundalk, Seán went on to make an impact with Saint Brides GFC, after moving to the Knockbridge area in 1994.

He was very much involved with the club as a mentor from under-age to adult level, and also served on the committee and helped with numerous fundraisers. His proudest moment was being involved with the Minor champions in 2011.

Seán, a great family man, was married to Marie (nee McKenna, Crossmaglen), and together they had two children.

Shane is a schoolteacher in Clogherhead, and Sarah a student.

As a proud father he continually encouraged both his children in all aspects of their lives, be it school or football and would always support them.

After reposing at his home, Seán’s remains were removed to Saint Mary’s Church, Knockbridge, where the funeral Mass was celebrated by Father Paddy Rushe.

The responsorial psalm was sung by Sally McKenna, and the Prayers of the Faithful led by Marie Cooney, Kenneth Clifford, Caroline Brady, Niall McKenna and Siobhán McKenna.

These included a family photo, a Saint Brides jersey and a minor championship medal won by one of the teams Seán coached, a spray gun from his garage, representing his profession and love of cars and a Christy Moore CD, as he was a big fan of the singer-songwriter.

Gráinne Campion sang ‘Ave Maria’, and the ceremony was also enhanced by the local church choir.