Margaret Breen was a wonderful lady and missed by many 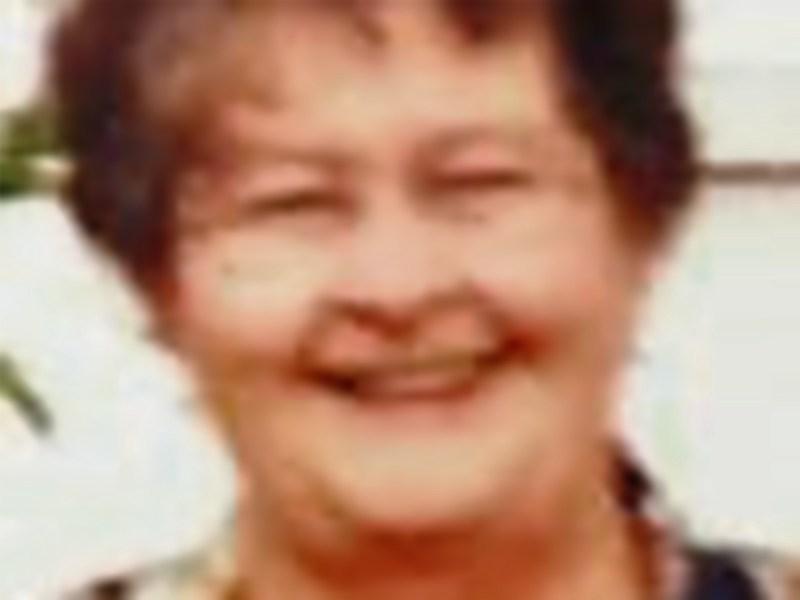 The death has occurred of Margaret Breen (nee Timmins) of "Salmon Leap" Lower Point Road. Margaret passed away peacefully on September 14 in Our Lady of Lourdes Hospital surrounded by her loving family. Margaret was predeceased by her parents, Rosanne and Harry, brother, Vincent and infant son John.

Margaret was born in 1936 and was the third of four children. She grew up in the Laurels and attended Castletown girls school.

They had recently celebrated their 62nd wedding anniversary, which she was extremely proud of.

Shortly after they were married, they moved to the Coastguards where they spent many wonderful years raising their family, two daughters and three sons.

Margaret began working in Hallidays and later worked in the Ecco where she spent almost 20 years.

She really enjoyed working there and made many great friends.

She was a skilled knitter and especially loved to knit Aran jumpers for her family.

Margaret also enjoyed reading and watching the soaps on television.

She was a fantastic cook and loved to have her own home grown fruit and vegetables or a freshly caught fish from the river to prepare.

For many years Margaret and William owned a mobile home at Gyles Quay.

She had very fond memories of taking her children and grandchildren there for summer holidays. Margaret loved to see the children having fun on the beach. She would often take a morning stroll to the pier to visit her friend Angela Seery for a cup of tea and a chat.

She loved being able to swim in the sunshine and relax.

Before her illness took its toll, Margaret loved to have her hair done by her granddaughter Lorraine and go to town. She loved to meet her friends for a catch up while doing her shopping.

As her health began to fail and she was unable to go to town, all her family and friends would call to her.

She loved to have visitors who she still managed to treat with apple tarts, tea and great company.

Margaret was a very warm and caring person.

She loved people and had great time for everyone.

Even up to very recently she enjoyed playing cards and board games with her grandchildren and great grandchildren.

She loved to laugh and have fun.

Margaret had a smile that would light up the room and was always the heart and soul of the family.

After reposing at her residence, Margaret’s remains were removed to Saint Joseph’s Redemptorist Church where her funeral Mass was celebrated by Fr Brendan Callanan.

Readings were read by her son in law Robert Hedjes and her niece Paula Walsh. Prayers of the Faithful were led by her grandchildren, Lauryn Smith, Jason Breen and Jack Mc Mahon.

The Offertory gifts and symbols of Margaret’s life were presented by her sisters Maureen Leavy and Ann Duffy and her daughters Olive Mackin and Majella Breen.

The beautiful music was provided by organist Olivia Finnegan and the soloist was Margaret’s grandson Padraig Breen, which she would have been very proud of.

The eulogy was read by her granddaughters Lorraine Smith and Laura Breen.

After Mass, Margaret’s remains were laid to rest in Kilcurry Cemetery. May she rest in peace.