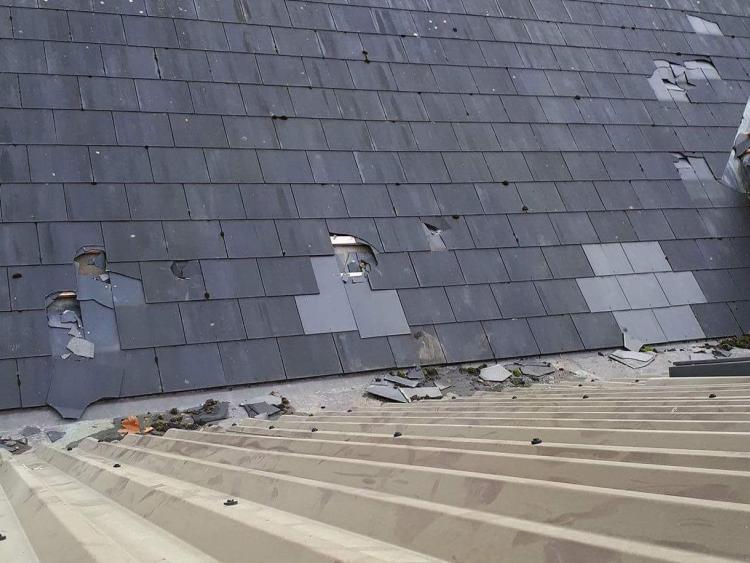 Outrage at anti-social behaviour and damage at Louth GAA Club

Glyde Rangers GFC based in Tallanstown in Louth has been on the receiving end of a spate of vandalism and ongoing anti-social behaviour from local youths, according to a club spokesperson.

In recent times, damage has been caused to the club's facilities and a staff member has been subjected to "serious" verbal abuse while doing his work.

Speaking to The Democrat, Tommy Burns, the club's secretary, stated that unless this stops, the club may be forced to pursue legal means to pay for the damage and to try and make it stop.

"It has to stop or we will be forced to go down the legal route and follow the parents of those responsible for the vandalism to pay", stated Tommy.

"Several local youths are climbing up onto the roof and causing terrible damage to the slates on the roof of the main building and that of the former dressingroom, now used as stores for different things including our tractor and mower", he added.

"This to my mind is not the usual stuff that youngsters get up to, but to my mind is sheer vandalism and badness. All these young fellas have no interest in playing football and should not be there in the first place. They are trespassing.

"If our gates are locked they cross the wall. Any young person who wants to play football is more than welcome to come into our grounds, we are glad to see them. But not these vandals, they have also taken to giving our groundsman serious verbal abuse, saying some horrible things to him."

Tommy also added that the vandals seem to disrespect authority.

"They seem to think it's all very funny and a big joke. These guys have no fear of the Gardai incidentally."

According to Tommy the repairs are likely to run into the thousands of euros.