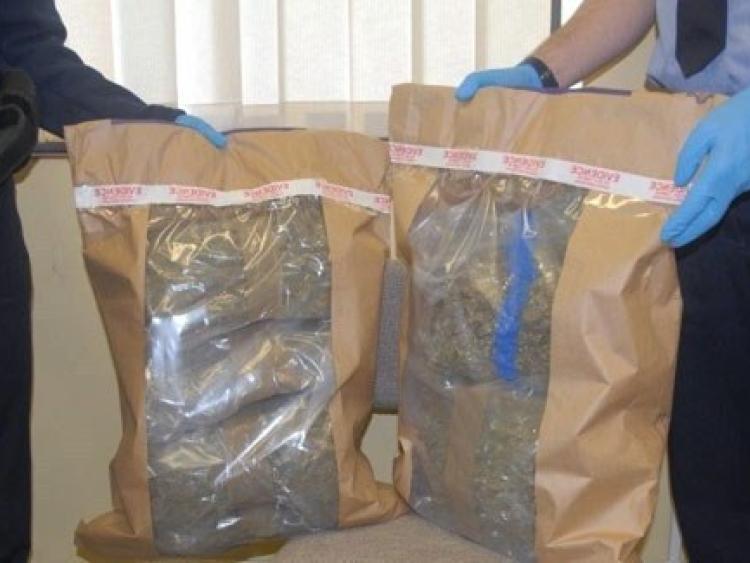 Cannabis herb with a street value of €5,000 was seized following a raid in Dundalk last week.

Gardaí uncovered the illicit materials, as well as various illegal implements and paraphernalia, during a search carried out in the Greenacres area of Dundalk on Thursday (September 12).

Officers made the discovery at approximately 9am, with a 35-year-old male subsequently arrested at the scene.

He was detained at Dundalk garda station and released pending an upcoming court date.

The seizure came off the back of a multi-unit and phase operation carried out along the Newry Road the previous day in which three individuals were found to be in possession of unlawful substances. Files have since been prepared for the DPP.