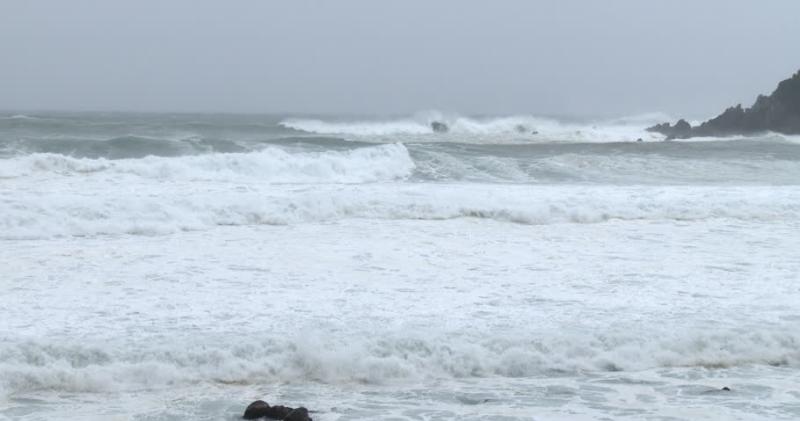 UPDATE: Rescue 116 has successfully brought the two wind surfers back to shore at Blackrock.

Two wind-surfers are reported to be in difficulty in Blackrock.

The problem was reported at 10.20 this morning, with Mayday relay to all vessels.

Rescue 116, Greenore CG and Clogherhead Lifeboat have been launched.

Residents are being advised not to partake in outdoor activity of any kind, particularly those which could put the health of rescue services in danger.

According to an email sent to The Democrat, the wind-surfers in question were "not stranded" and that "a local passerby called emergency response as they felt it to be irresponsible."