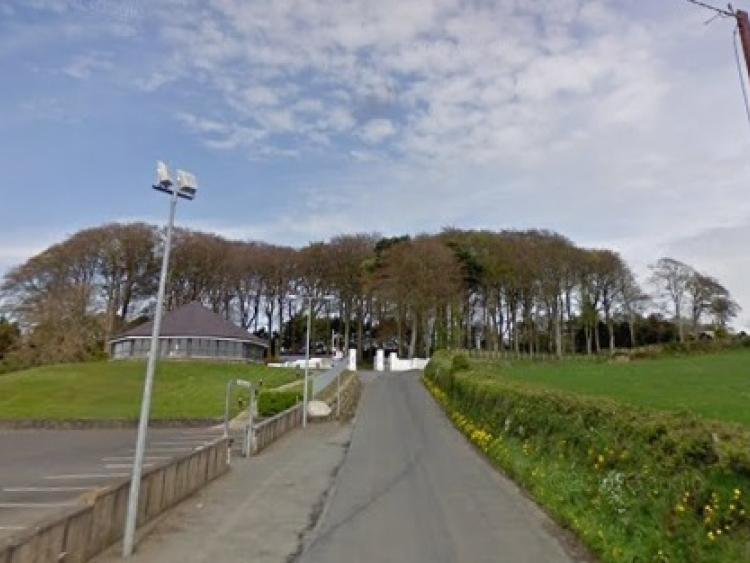 Locals in Dundalk and Faughart took to social media last night to voice their concerns over so-called 'boy racers' in the area.

"Boy racers out by Faughart school, careful coming from the shrine direction."

Another user also stated that the area around Tesco in Dundalk town centre was also being used by 'boy racers' that same night.