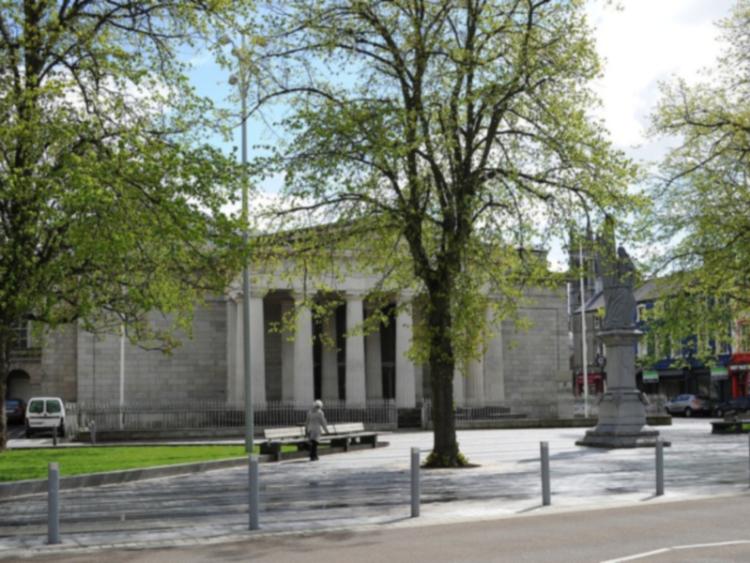 A 21 year old man summonsed for two separate pubic order matters, was last week sentenced to two months at Dundalk District Court, just hours before he was due start a new job at a local factory.

Aaron Smith of Doolargy Avenue, Dundalk was summonsed for using threatening, abusive or insulting behaviour at the Holy Family Church, Muirhevnamor on November 19th last year and at Hoey's Lane on April seventh this year.

The court heard last Wednesday the defendant had seven previous convictions - including assault and was to take up new employment at 3pm that afternoon.

The investigating garda told the court the accused had since apologised to him.

Judge Coughlan said the defendant could appeal by lodging €200 in cash.