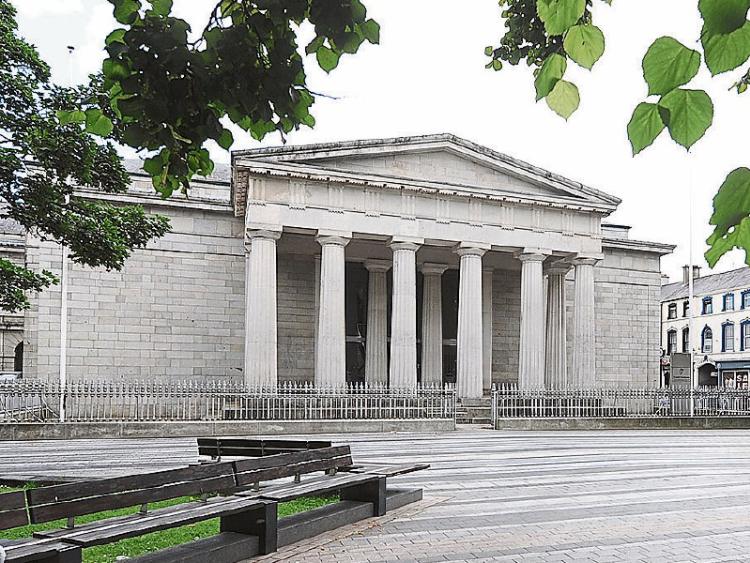 The defendant - who can't be named to protect the complainant's identity, was originally charged with three offences and admitted two of them yesterday.

One of the sex assaults occurred on a date unknown in April last year and the other on the 13th of May 2016, at the same location.

Prosecutor Kevin Segrave told Judge Michael O'Shea said that evidence in relation to the third charge, would also be heard at the sentencing hearing.

The defence barrister applied for the matter to go back to the next sitting and asked that a Probation report be prepared.

After Judge O'Shea remanded the accused on continuing bail after he heard there was no garda objection.