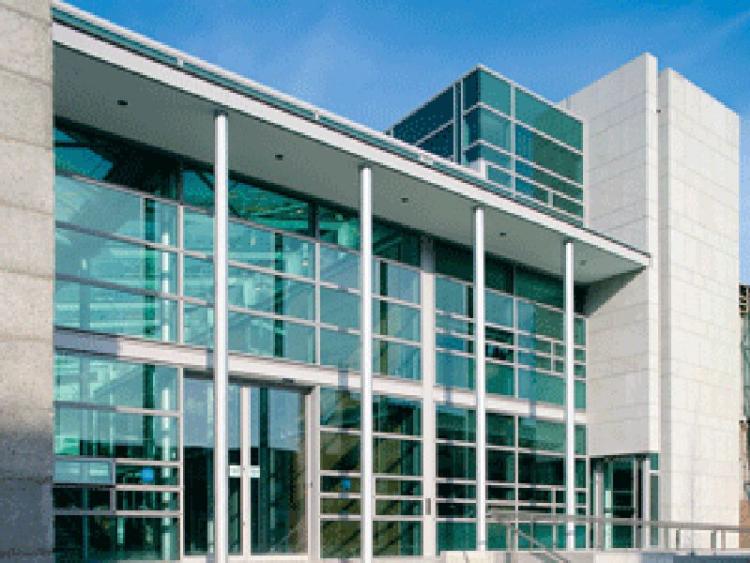 He issued the warning at Dundalk District Court last week where over 20 people were prosecuted, having been arrested in a covert Garda operation targeting the sale and supply of drugs in the area.

Operation Varlet - which involved undercover gardaí buying small deals of drugs, came to light in February, when over twenty arrests were made with local garda and detective units working along with the Regional Support Unit and members of the Garda National Drugs and Organised Crime Bureau.

Many of those who were detained appeared before Dundalk District Court last Wednesday charged with having drugs for sale or supply.

Judge Coughlan distinguished between those who were addicts feeding a habit, and others who he described as 'prolific' drug dealers and during a number of the cases he said "my idea is to liquidate drug dealers".

The court heard how undercover officers had made contact with the defendants by phone, and arranged to make a number of purchases.

Most of the prosecutions related to Diamorphine - better known as heroin, and cannabis, while others related to medication – Alprazalom (Xanax), which is prescribed for anxiety and panic disorders and Zipiclone, which is for treating insomnia.

The locations where the deals were made included local housing estates, a bookies, a hotel and a fast-food outlet.

The sentences imposed ranged from eight months for which appeals were lodged, or suspended jail terms of up to 10 months.

Others had their cases adjourned for the preparation of Probation reports, or so they could raise €1,000 while bench warrants were issued for two of the defendants who failed to appear in court.