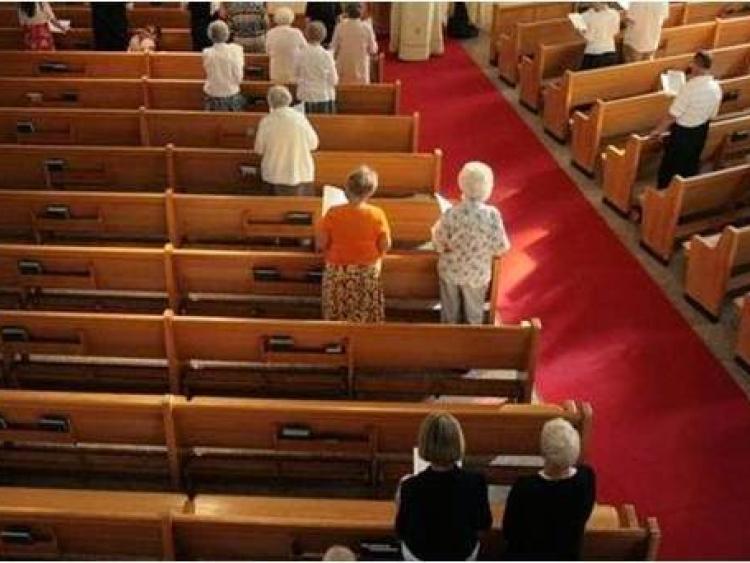 Although still the town's predominant religion, Catholic representation in Dundalk has fallen.

3.3 years younger on average than the county’s population overall.