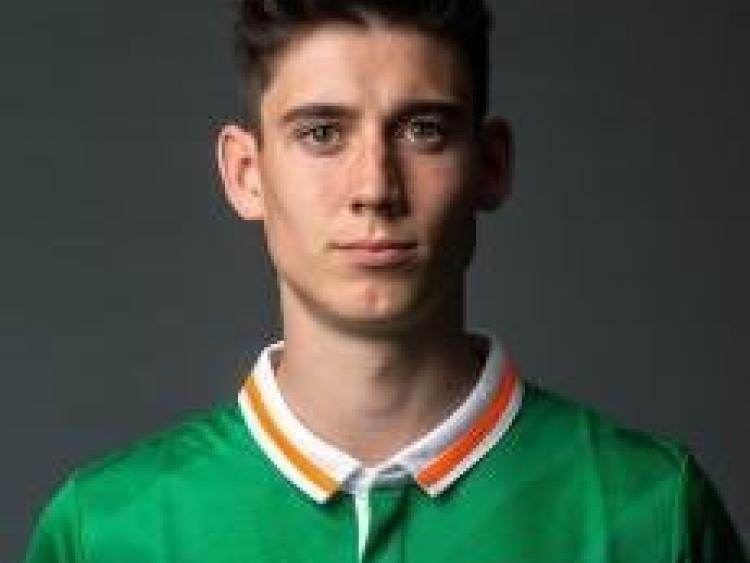 Callum O’Dowda, the Bristol City winger who made his competitive debut for Ireland during Friday night’s 2-0 World Cup Qualifier win over Moldova, has his Irish roots in Dundalk.

O’Dowda is eligible to play for Ireland through his late grandfather, Dundalk man Brendan O’Dowda.

Brendan O’Dowda was a famous Irish tenor, who was born in Dundalk and educated in the De la Salle.

He was closely identified with the music of Percy French, whose music he championed internationally.

He was recognised earlier this year in the Our Local Heroes project, when he was among twelve Dundalk people whose achievements were remembered with banners erected in the town.

Callum, formally of Oxford United, received his first call up to the Republic of Ireland senior squad in May 2016, making his debut on May 31, coming on as a second-half substitute in a 2–1 defeat to Belarus at Turner's Cross.

While he didn’t make the UEFA Euro 2016 squad, his appearance on Friday gives hope that the young winger will become a feature of Martin O’Neill’s team in the games to come.