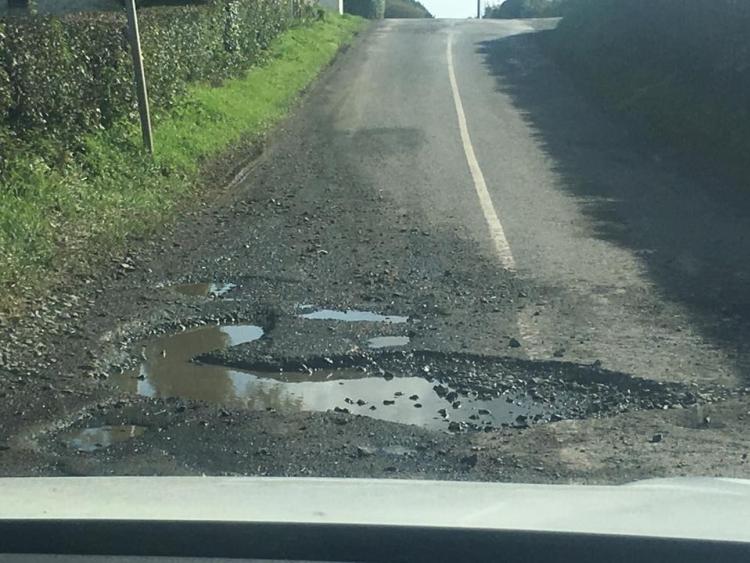 Outrage at potholed road in Inniskeen

Motorists in Inniskeen have taken to social media in recent days to vent their anger at a particularly bad stretch of road in the area, which is pockmarked with potholes.

One motorist stated that they had cracked an alloy on their car due to the state of the road in recent times.

The stretch of road is at Moyles in Inniskeen, near the church. 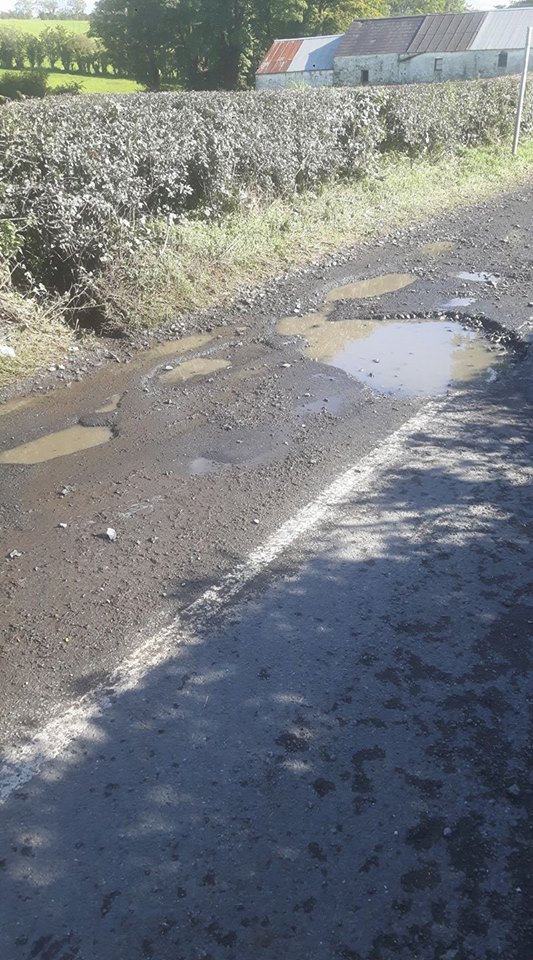 Another person expressed their concerns for the safety of road users in general.

"Bad enough cars about (but) anyone on a bike hits that on dark evening be killed."

Another social media user said that the roads are not up to the job for the level of traffic on them.

"Roads are just not fit for the heavy loads on them everyday. Doesn't matter if fixed will always go bad again and again each time.