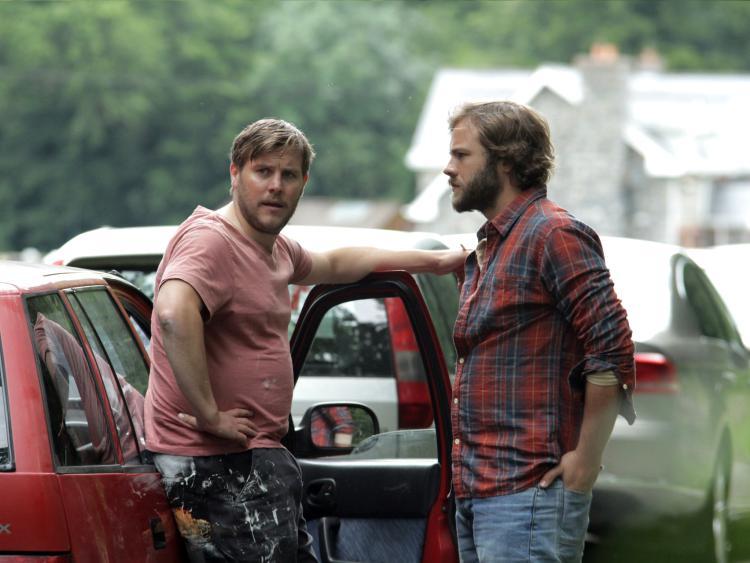 Gridlock, a movie made by local filmmaker Ian Hunt Duffy, has won yet more international acclaim.

The movie bagged the Jury Distinction Award at the Edmonton International Film Festival, with assessors issuing reviews like

- "Suspenseful with a sprinkle of paranoia.
- “Alfred Hitchcock would be proud.”
- “LORD OF THE FLIES in a traffic jam!”

The film was earlier this year put in contention for Oscar consideration after winning the Best Irish Short Award at both the Cork Film Festival and the Foyle Film Festival.