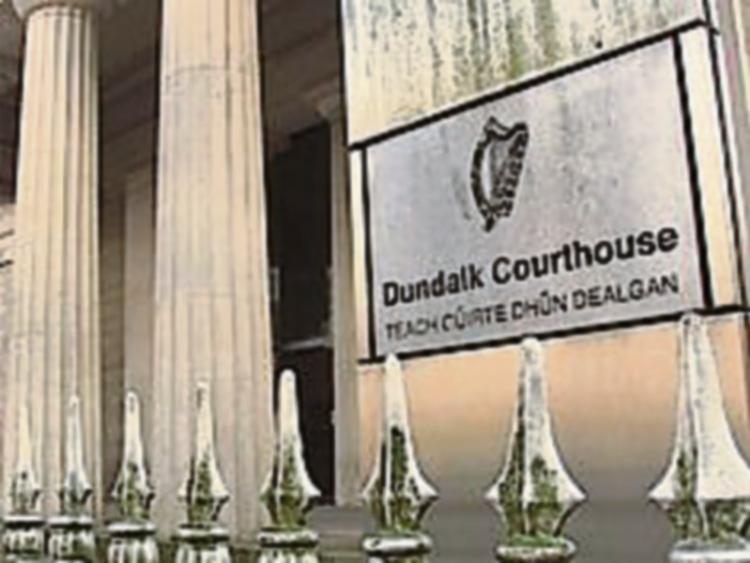 A 37-year-old local man who caused thousands of euros worth of damage to two houses after he stole copper pipes and a water cylinder was given suspended sentences totalling 12 months at Dundalk District Court last week.

At the original court hearing two years ago, the court heard how Gardai had responded to an anonymous call and arrived at Woodview Park to see Robert Dillon leaving the property.

He was carrying a suitcase which he threw over a garden fence and it was later found to contain copper pipes.

A copper cylinder had been taken from the house and was left in a nearby laneway and around €5,400 worth of damage was caused to the house.

Three days later, shortly before 3.30am, Gardai were alerted to a large volume of water coming from a house at Castle Ross.

Robert Dillon was found there and he was in possession of a pocket knife.

On that occasion, copper piping had been pulled out and damage amounted to €16 and a half thousand euro along with €600 a month in rental income for eight months.

Insurance companies had paid for most of the damage caused to the properties.

The defendant had 35 previous convictions, including one for aggravated burglary for which he received a five year sentence.

The court heard the defendant had a drug problem which was 'complicated by drink' but he had engaged in counselling.

The case had been adjourned on numerous occasions since the hearing, for the preparation of various probation reports, which the Defence solicitor told the court last Wednesday were 'increasingly positive in tone’.

He added that his client's progress has been so good that the Probation Service don't feel they can provide further assistance, and he stressed there are no further prosecutions.

However, the court heard he is going back to school, to study for his Junior Cert.

Judge Flann Brennan imposed sentences totalling 12 months, but suspended them on the accused entering a bond to be of good behaviour for that period.