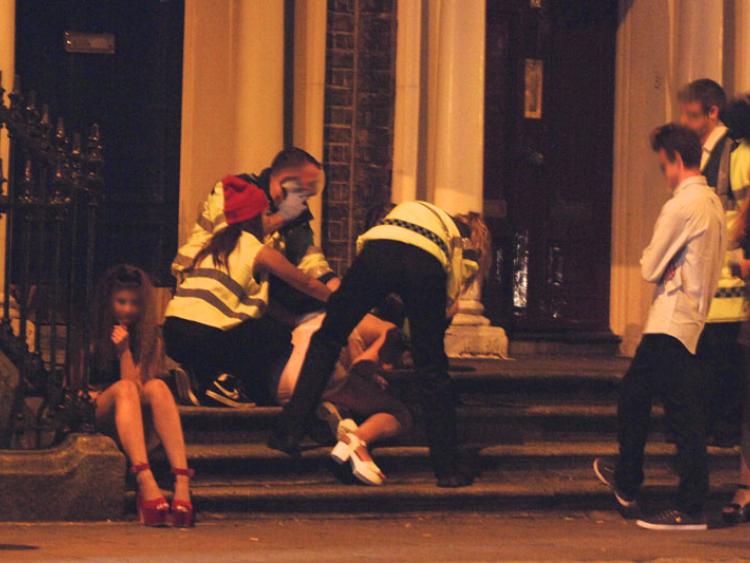 Gardaí have expressed concern that the teenage disco culture in Dundalk has become a real danger to children.

Speaking at this week's Local Policing Forum, Superintendents Christy Mangan and Gerry Curley noted they will be seeking to clamp down on growing levels of underage drinking, liaising with members of the PSNI to ensure that those attending these events from north of the border are also accounted for.

"While the venues which host these events obviously have zero tolerance policy on serving alcohol to minors, the real problem centres on teenagers sourcing drink before they get there.

"Increasingly they arrive at venues dangerously inebriated and its left to staff and subsequently Gardai to look after them until their parents arrive. Not only is this a waste of resources for all involved, more worryingly these children are putting their health at risk.

"There are also a number of teenagers coming from the north who are obviously outside our remit, so we will be linking up with the PSNI to try and stop the problem at source."