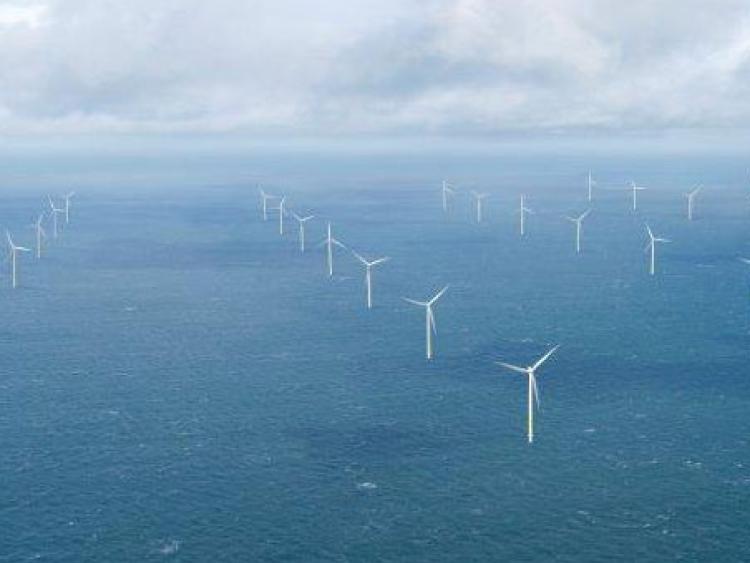 Dundalk Chamber of Commerce has welcomed the news this morning that Parkwind, one of Europe’s leading offshore Wind Farm developers, has agreed a significant investment to become a strategic partner with Dundalk-based company Oriel Wind Farm.

"Dundalk Chamber welcomes the significant announcement relating to the Oriel Windfarm project, wherein a Belgian company, Parkwind, will become a strategic partner. This will benefit County Louth and wider afield.

"The Chamber has long been a supporter of this project due to the positive impact in terms of power certainty and also supply chain opportunities for local businesses, both during construction and afterwards.


"Founder and Director, Brian Britton has confirmed to Paddy Malone PRO of the Chamber that the commitment Oriel Wind Farm gave years ago in relation to using local suppliers will be honoured in full when the project goes ahead The Chamber hopes that the project will commence building in the near future.

"Michael Gaynor, President sees this announcement as a strong vote of confidence to the area and would hope that other industries will be attracted to the area, as has happened in Le Havre following the commencement of construction of France’s first offshore wind farm earlier this year."