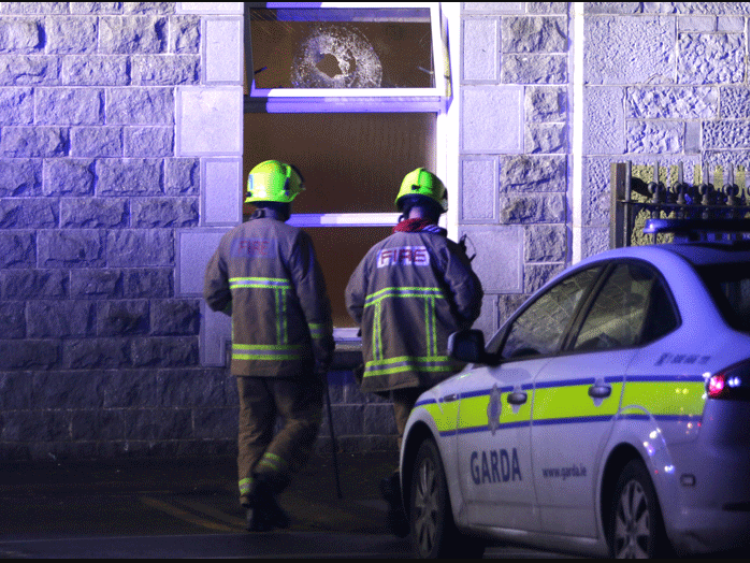 Gardai are investigating a suspected arson attack on a solicitor's premises in the Seatown area of Dundalk.

A petrol bomb was used, with the incident said to have occurred at approximately 11pm.

A garda spokeswoman said: "Gardaí and Dundalk Fire services attended an incident of criminal damage by fire at a commercial premises at Seatown, Dundalk. (office block). The incident occurred on the 29th Sept 2017 at approximately 11.15pm.

"No injuries were reported, no arrests have been made and investigations are ongoing."

Anyone with further information on the incident should contact their local Garda station.