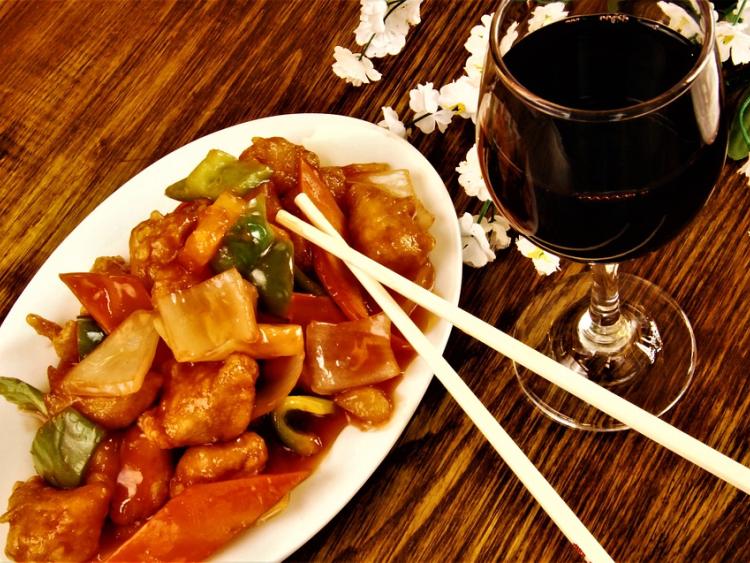 Dundalk's Gino's Diner has been nominated in the Best Takeaway American category.

While Drogheda’s Ajanta Indian Takeaway was nominated in the Best Takeaway Thai category.

For the fourth consecutive year, the awards recognise the quality of food and service consistently delivered by this important sector of the food services industry.

Just Eat are calling on customers to use the power of their vote to support their favourite local takeaway from the shortlisted categories at www.just-eat.ie/takeawayawards2017. All those who voted already and those who will vote on the shortlist, will be in with the chance of winning Takeaway for a Year, compliments of Just Eat.

Commenting on the shortlist announcement, Amanda Roche Kelly, Managing Director at Just Eat Ireland said: “Congratulations to Ajanta Indian Takeaway and Gino’s Diner who were selected as finalists at the Just Eat National Takeaway Awards. The takeaway sector is continuing to prosper due to commitment by owners, managers and their teams to deliver exceptional quality food and customer service.

As Ireland’s leading marketplace for online food delivery, we are committed to building the world’s largest food community by expanding choice and convenience for our customers. The awards are a platform in which to recognise excellence in the industry and celebrate our restaurant partners across a multitude of cuisines and the contribution they make not only to the industry, but to the economy by driving growth, job creation and supporting local businesses.”

The winners of the Just Eat National Takeaway Awards will be announced on October 17th at an industry awards event in Number Twenty-Two, hosted by broadcaster Louise Duffy and comedian Colm O’Regan. Just Eat will also give away a limited number of tickets to the event via their social media channels over the coming weeks.

For the full list of shortlisted takeaway restaurants and the categories, see below and www.just-eat.ie/blog/just-eat-national-takeaway-awards-shortlist-2017.