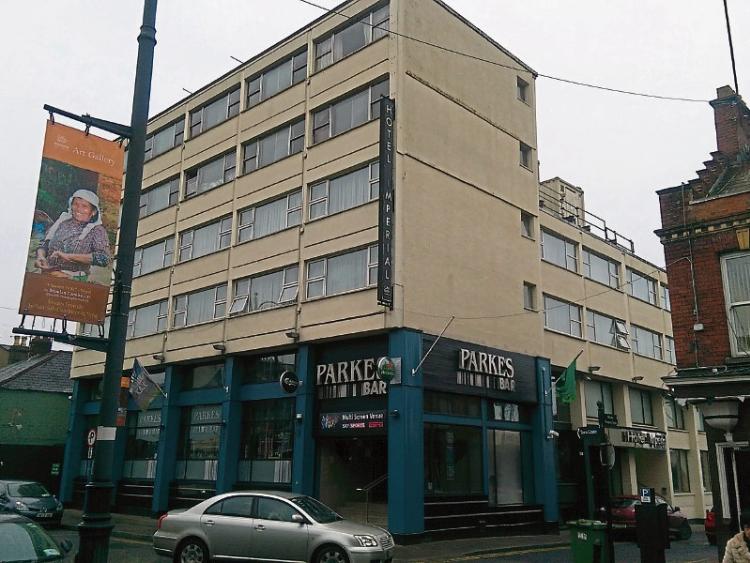 A 42 year old man who admitted breaking a glass panel of a door at the Imperial Hotel, had his case adjourned at Dundalk district court last week so he can pay €300 to charity.

Brian Reenan of Station Road, Castlebellingham was charged with criminal damage arising out of the incident on the 17th of September last year.

The case had previously been paid back so full compensation could be paid and the defence solicitor told the court yesterday that the balance of €68 was in court.

However, Judge John Coughlan said he wanted an additional €300 euro off the accused saying "Either that or he gets a prison sentence...he broke the window. I didn't"

He adjourned the case to January seventh and directed that a Probation report be prepared.