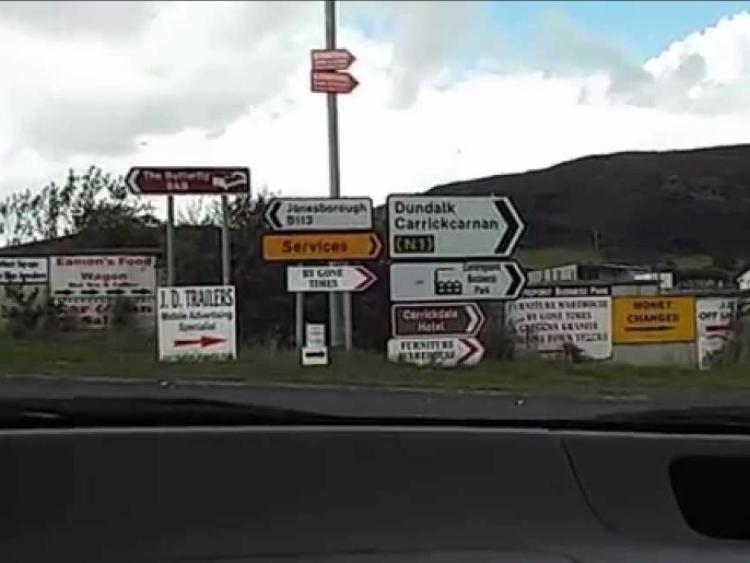 Work on preserving Irish cross-border co-operation after Brexit is moving "at pace", the Brexit secretary has said.

David Davis was speaking after the latest round of talks in Brussels.

EU chief negotiator Michel Barnier agreed that there had been progress on some areas relating to Ireland.

In Dublin, Irish foreign minister Simon Coveney said the UK and the EU are not where they need to be on border issues, and do not have road map to get there.

Mr Davis said both sides "owe it to the people of Northern Ireland" to preserve the North-South strand of the Good Friday Agreement.

He added that the work was continuing on drafting common principles in relation to the CTA.

The CTA allows passport-free travel between Britain and Ireland, and gives British and Irish citizens a range of rights in each other's countries.

Mr Davis says said there had also been discussions on how to codify the citizenship rights conferred by the Good Friday Agreement, which allows people from Northern Ireland to hold both British and Irish citizenship.

On the wider Brexit process, Mr Davis said "decisive steps forward" had been made.

Mr Barnier said negotiators would "keep working in a constructive spirit until we reach a deal".

Irish Prime Minister Leo Varadkar and Foreign Minister Simon Coveney are hosting a meeting of the All Ireland Civil Dialogue on Brexit in Dublin on Thursday.

Mr Coveney said no-one was going to accept a physical border being set up in Ireland.

"I think we've killed that issue," he said.

He also noted an improved mood between the DUP and Sinn Féin in their efforts to restore devolution at Stormont.

He said he believed both sides are genuinely trying to make progress, and that a deal could be done.

Northern Ireland has effectively been without a devolved government for nine months, after Sinn Fein quit the power-sharing Executive over the DUP's handling of a botched green energy scheme.