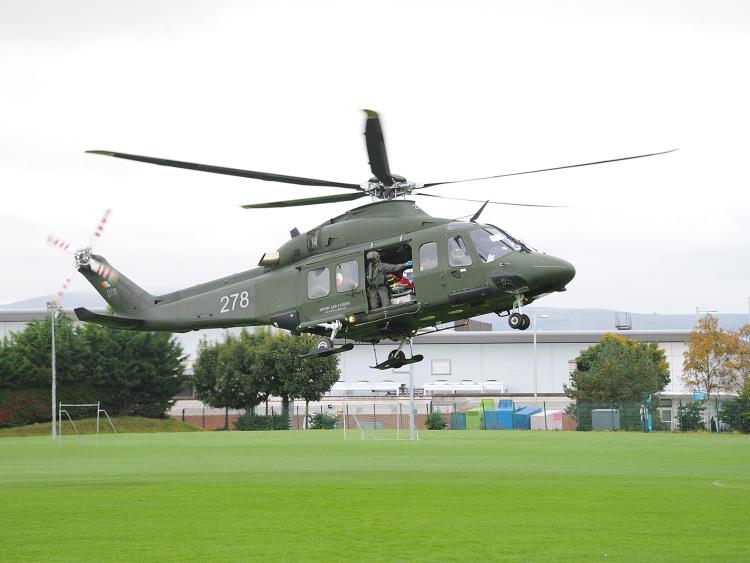 Gardai are appealing for witnesses following a serious accident on the Avenue Road in Dundalk this morning.

A trailer being towed by a passing vehicle became detached and struck two pedestrians - believed to be a woman and a teenage boy - near Sloanes Shop at approximately 8.45am this morning.

Both of the casualties are in a serious condition, with one having been air-lifted to St james' Hospital in Dublin. 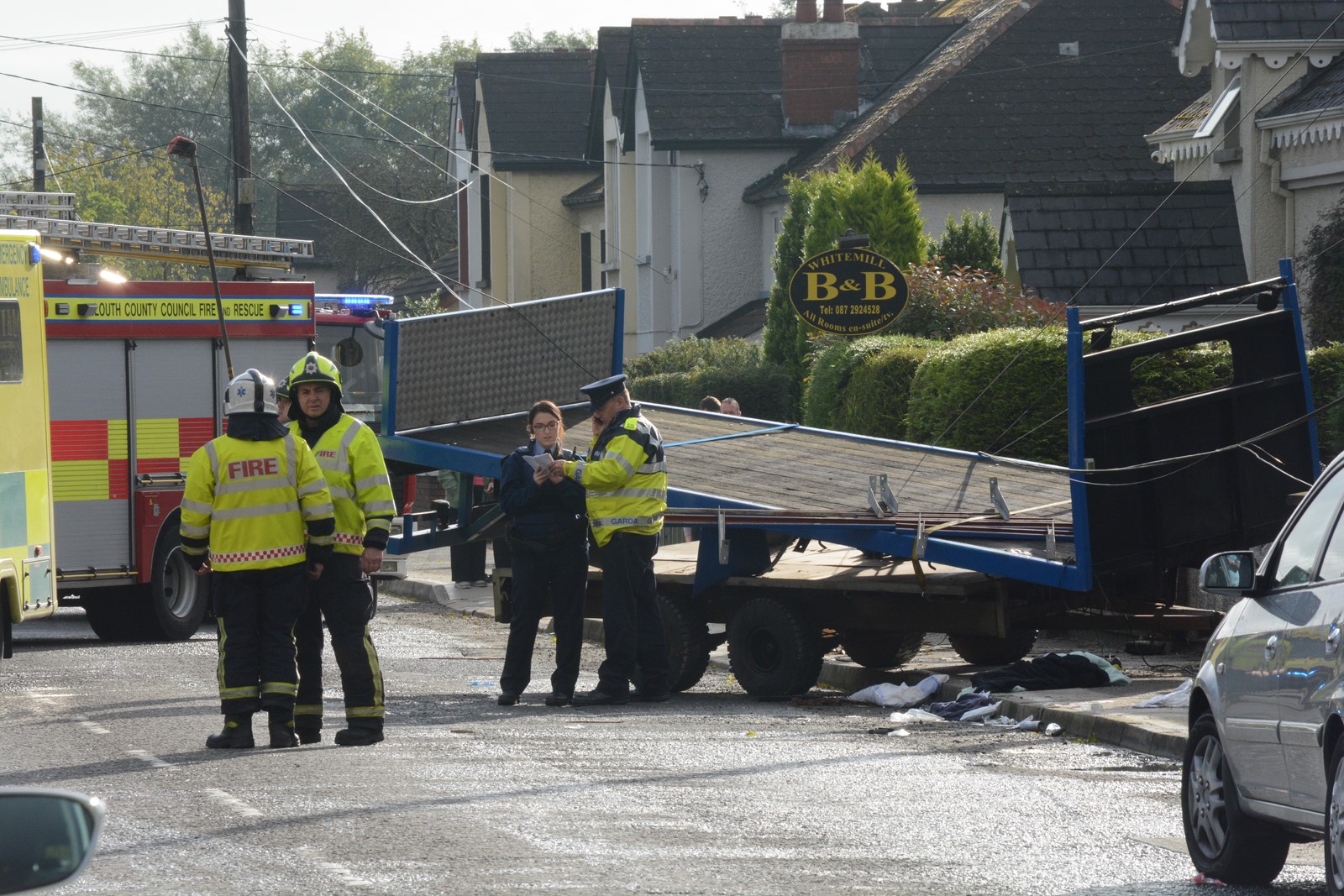 Three ambulances and two fire tenders attended the scene, where phone wires are also down, as the trailer hit a pole as well.

The Avenue Road remains closed at Greenacres this afternoon as Gardai continue their investigations into the cause of the accident.

A witness who lives in a house beside were the incident occurred told The Democrat that she ran out of her house when she heard a noise and saw the trailer of the lorry on the footpath and two people on the ground.

She also stated that a car parked up upon arriving at the scene and that a woman got out of the car and tended to the two people until the emergency services arrived shortly afterwards. 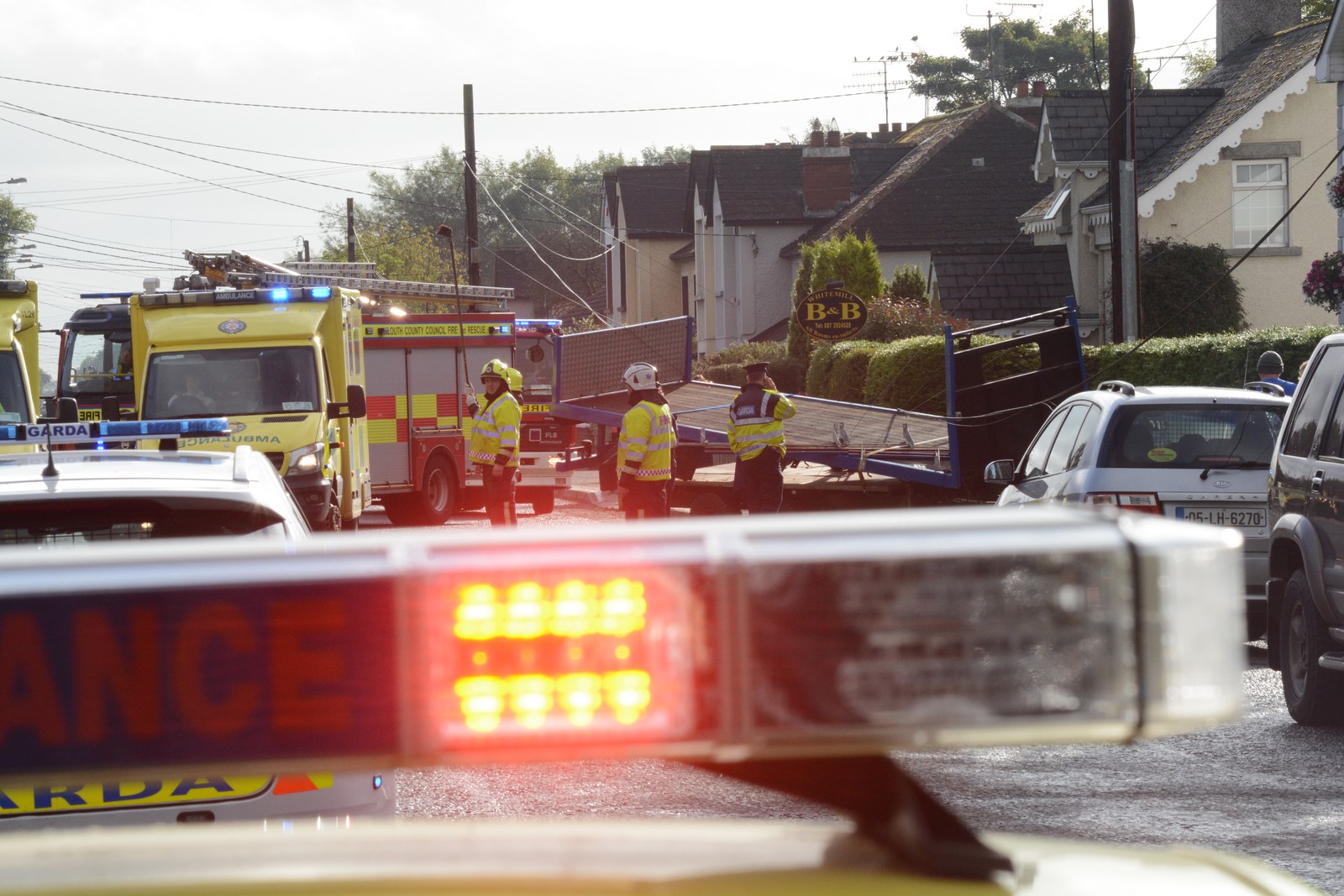 The road was blocked at Marshes Cross through to end of Avenue Road for a time this morning. 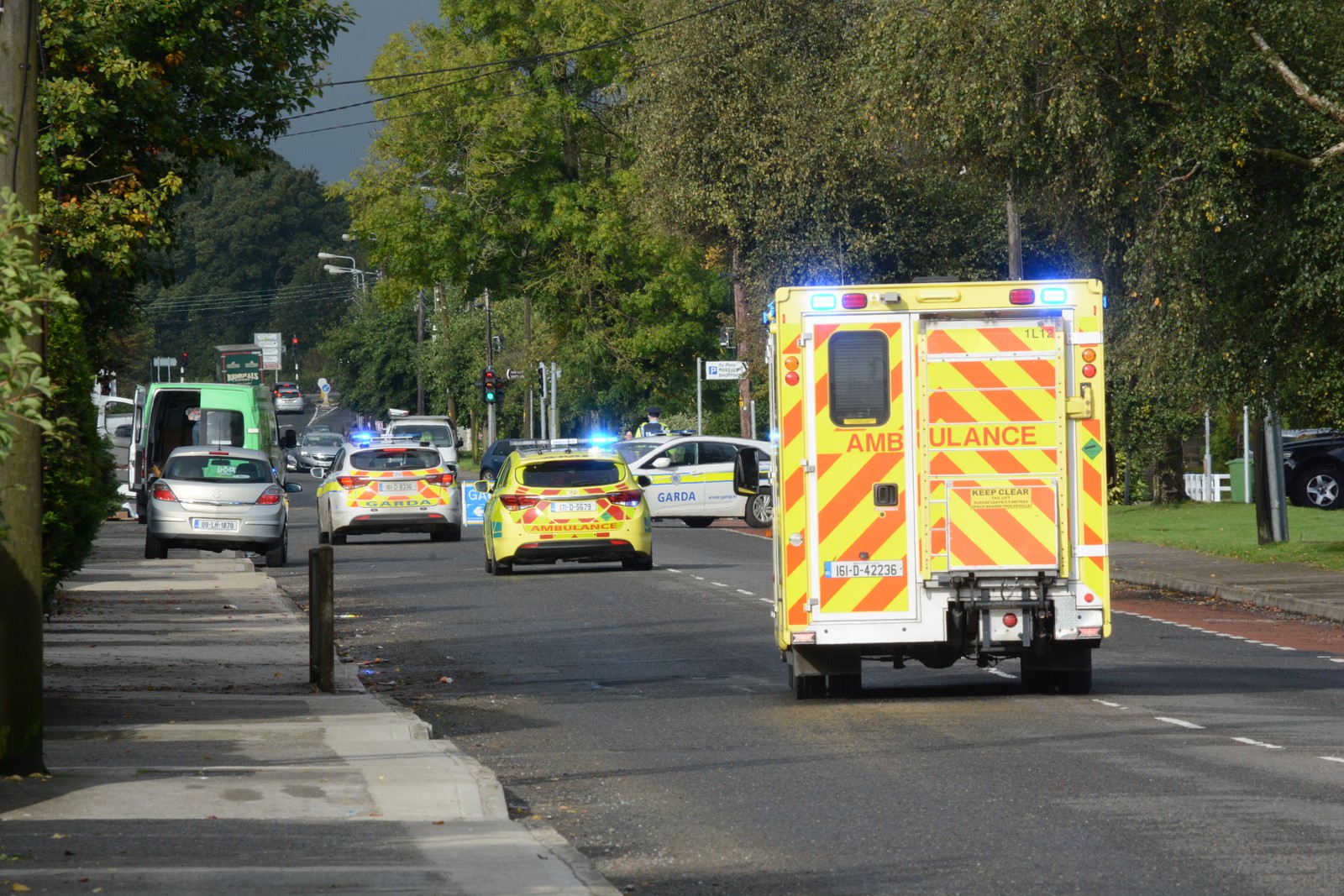 The medevac helicopter, which is an army issue, left the Gaels field at about 10.10am. 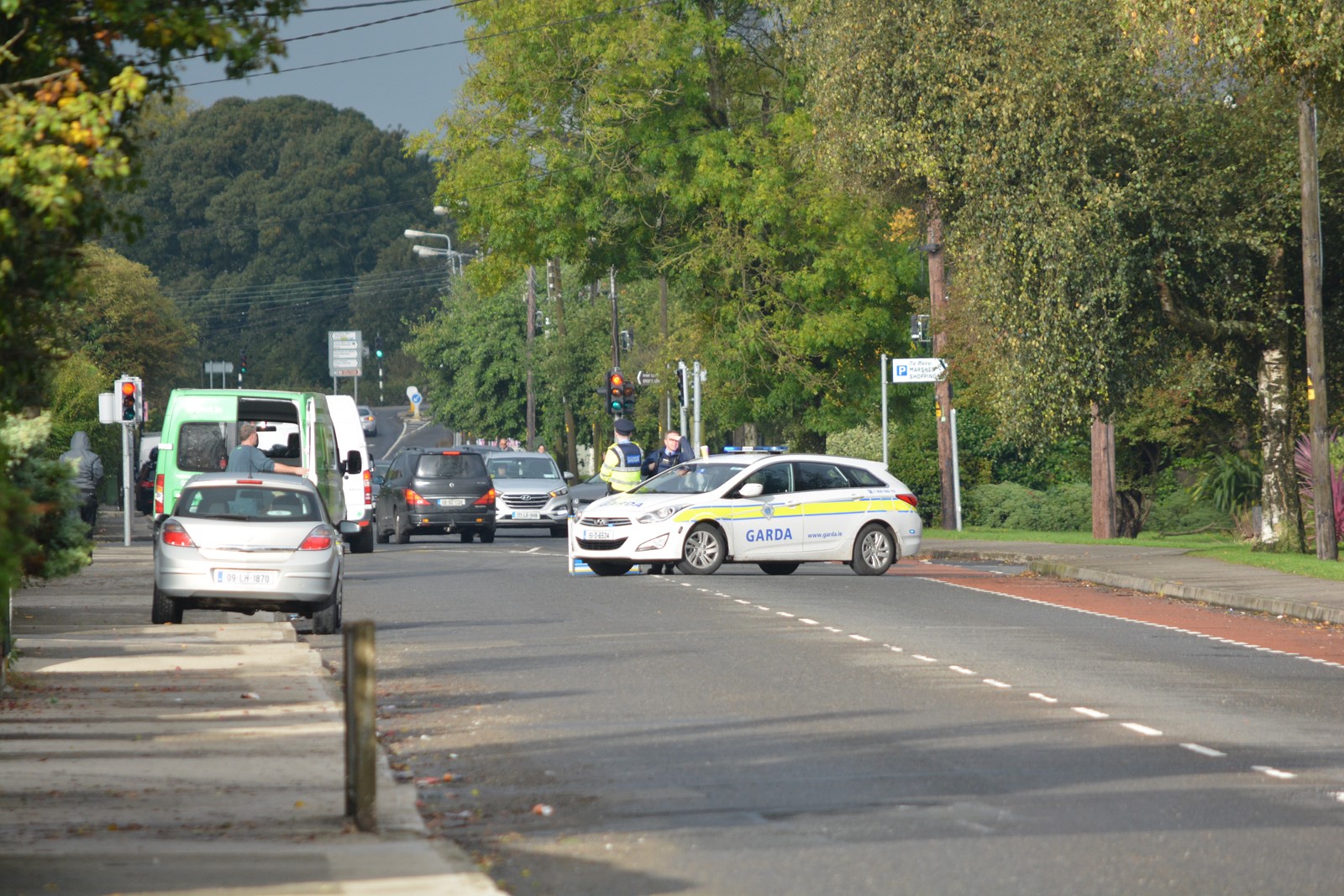 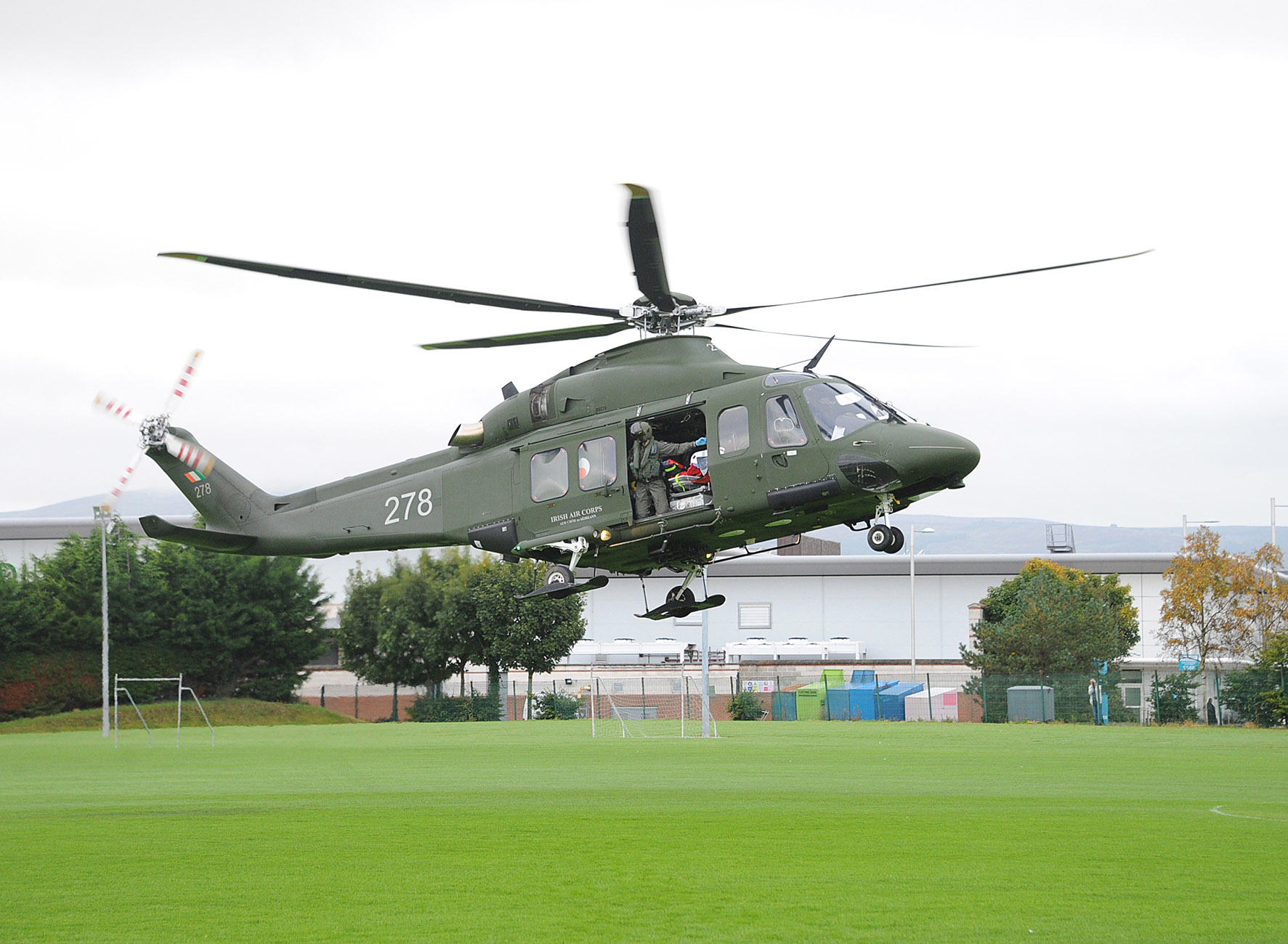