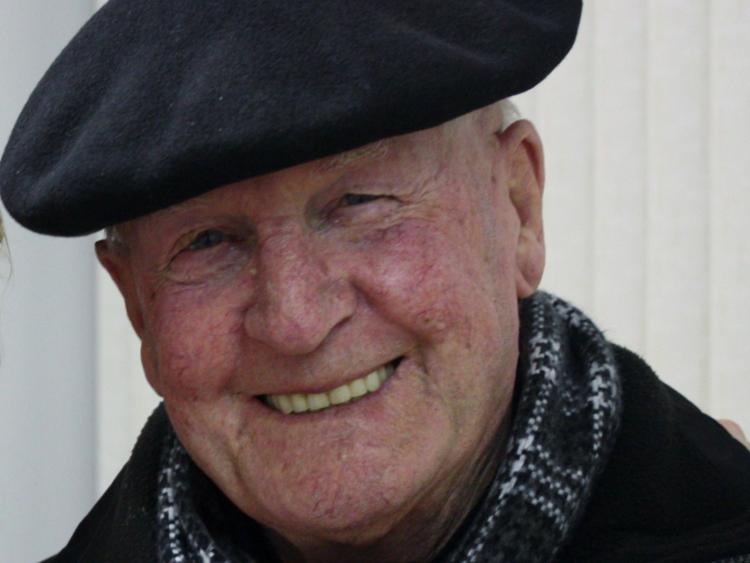 Louth Deputy Declan Breathnach has expressed his sadness at the death of Fr. Willie Murtagh.

“Fr. Murtagh was my boss for 23 years while I was Principal in Walshestown National School.  The love and respect that he commanded from communities such as Ardee, Clogherhead, Dundalk and beyond among his fellow priests in the diocese was evident.”

“He had a profound positive effect on all who knew him and he will be sadly missed by all.  In his own words as he would leave the class room “Óró, sé do bheatha 'bhaile”!

Fr Murtagh was the beloved brother of the late Fr Mick Murtagh PP, May Murphy (Blackrock), and Kitty Murtagh (Blackrock).

His passing is deeply regretted by Archbishop Eamon Martin, Cardinal Brady, the Priests of the Archdiocese of Armagh, his nieces Anna, Dara and Michelle, his grandniece Clíodhna, grandnephews Ronan and Joseph, nephews-in-law Eamon Laverty, and Shane O’Reilly, many friends and Parishioners.

Reposing at Moorhall Lodge Nursing Home, Ardee from 2pm until 8pm on Wednesday, and from 2pm on Thursday. Removal on Thursday evening at 5.15pm to Church of St. Michael, Clogherhead, arriving for evening Prayer at 6.30pm Concelebrated Mass on Friday at 12 noon followed by burial in St. Dennis Cemetery.