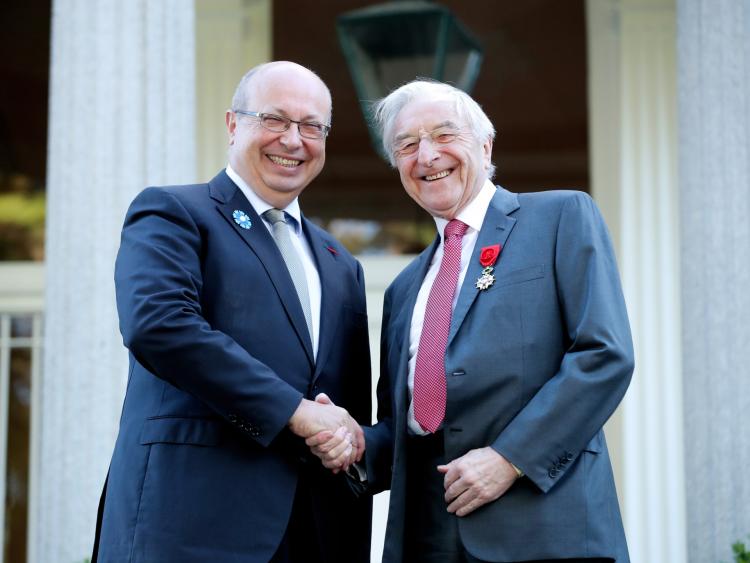 Dublin City University will confer an Honorary Doctorate on Dundalk man Martin Naughton for his success in founding and growing Glen Dimplex to become one of the world’s largest private manufacturing companies.

Former President of the United States, President William J Clinton next month will also be included in recognition of his leadership in building and consolidating peace and reconciliation on the island of Ireland.

They will be honoured alongside Sr Stanislaus Kennedy who has, for decades, challenged social inequality in Ireland, particularly in the area of homelessness.

The ceremony will take place in The Helix on DCU’s Glasnevin Campus on Tuesday 17th October.