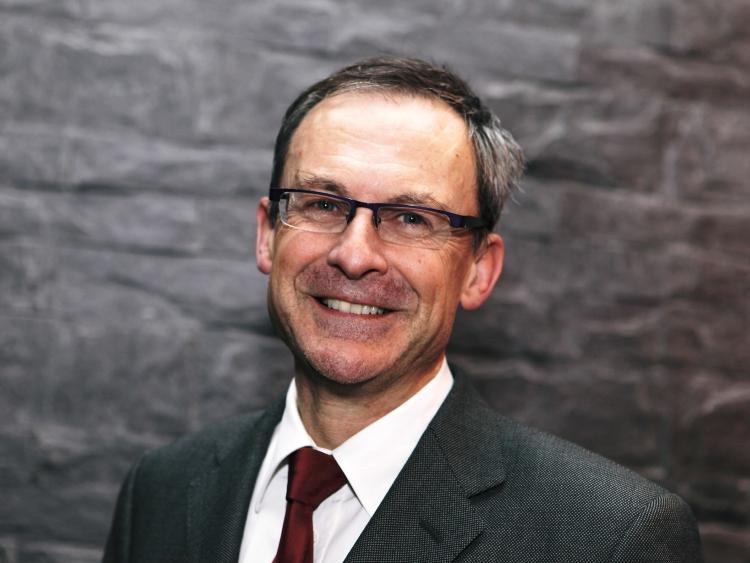 Dr Michael Mulvey the new President of Dundalk IT.

The Governing Body of Dundalk Institute of Technology (DkIT) has approved the appointment of Dr Michael Mulvey as President.

Prior to his appointment, Dr Mulvey was Director of Academic Affairs and Registrar at Dublin Institute of Technology (DIT) since 2010 and Director Faculty of Tourism from 1996 to 2009. During his career at DIT he also held positions of Lecturer, Assistant Head of School, and Head of School.  Dr Mulvey has also held numerous Board memberships and currently sits on the Board of Directors of the Central Applications Office (CAO). He holds a Masters Degree and Ph.D. from Trinity College Dublin.

Following the announcement, Dr Mulvey said, ““I see a bright future for DkIT. It has a campus that is superior to many of the universities and institutes in Ireland, challenging programmes, regionally and globally engaged, notable strengths in research and the capacity and track record of delivering an excellent student experience where each individual is nurtured and developed.  I look forward to working with the Governing Body, leadership team, staff, students and stakeholders continuing to improve the lives of students and their families in the North East region and positioning DkIT as a key strategic partner for Education, Research and Engagement in the emerging high-tech Belfast-Dublin economic corridor.”

Cllr Clifford Kelly, Chairman of DkIT Governing Body, congratulated Dr Mulvey on his appointment and offered him every help and support in achieving the further development of DkIT.

Dr Mulvey will take up duty on 2 October on a five year contract. He will succeed Interim President, Ann Campbell who retires this month.