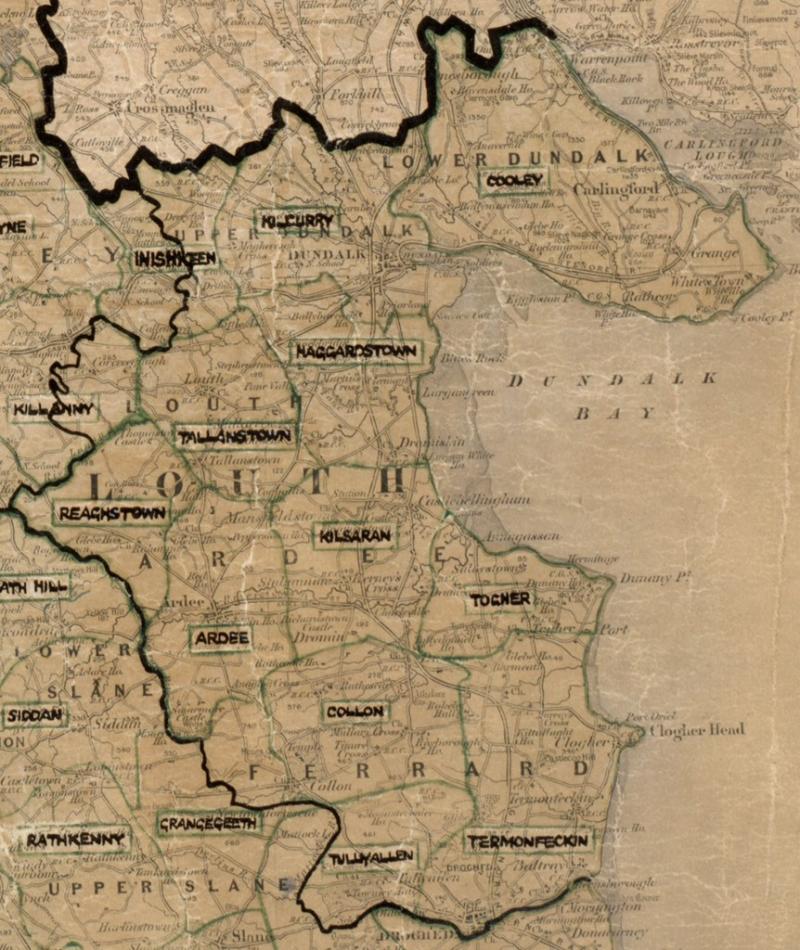 In an ongoing project charting the course ESB’s rollout of electricity across Ireland, between 1929 and 1978, ESB Archives have created an interactive map where users can find out when different parts of Louth and the rest of the country was connected to the national grid.

The resource charts the course of ESB’s rollout of electricity from its foundation during the Shannon Scheme construction when it was established in 1927, until 1978 when the last communities under the rural electrification scheme were connected.

According to the archives, Louth had electricity before the establishment of ESB in 1927. Four local electricity suppliers had permits to commercially supply electricity to 3 or more homes and businesses in their local area.

It does not show when each local supplier was first established, merely the number of consumers they supplied, as well as the year the supplier was acquired by ESB.

The archives shows that the four local electricity providers in Louth were as follows:

The smaller villages in Louth began to be connected to the national grid, a few years after the Rural Electrification Scheme began in 1946. During the roll-out of the scheme, Louth was divided into 14 rural areas. It is possible to find out a whole host of information on each rural area here.

This is a fascinating insight to one of the most important technological innovations to have impacted on people’s lives in Ireland in the 20th Century.