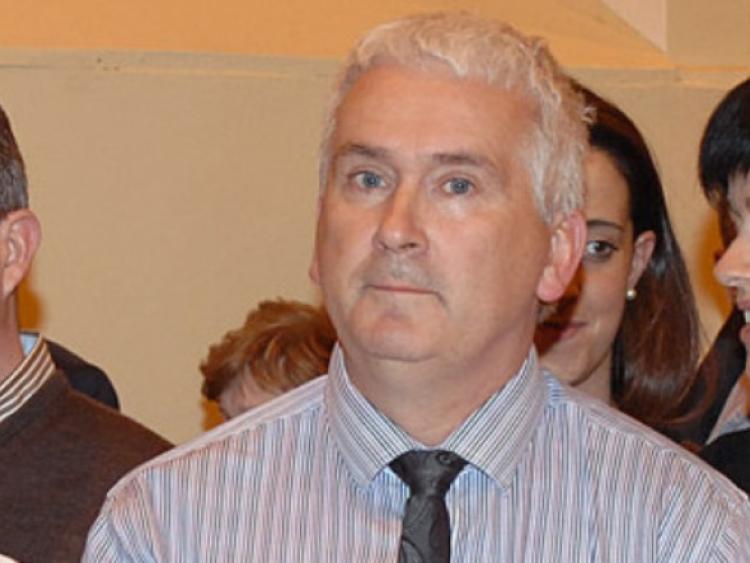 Louth Deputy Declan Breathnach has sought to correct the record regarding his attendance record in the Dáil since January.

In an email to the Democrat, Deputy Breathnach explained the discrepancy in the Oireachtas figures.

"I was away in Brussels on 7th and 8th March with the British Irish Parliamentary Assembly and there was an error in reconciling my days which is being rectified now.

"I was also in attendance on 9th February as I was Vice Chair of the Joint Oireachtas Committee on the Implementation of the Good Friday Agreement on that day as recorded in the Minutes, and this error is being rectified also.

"So my attendance record should read 63 days rather than 60."