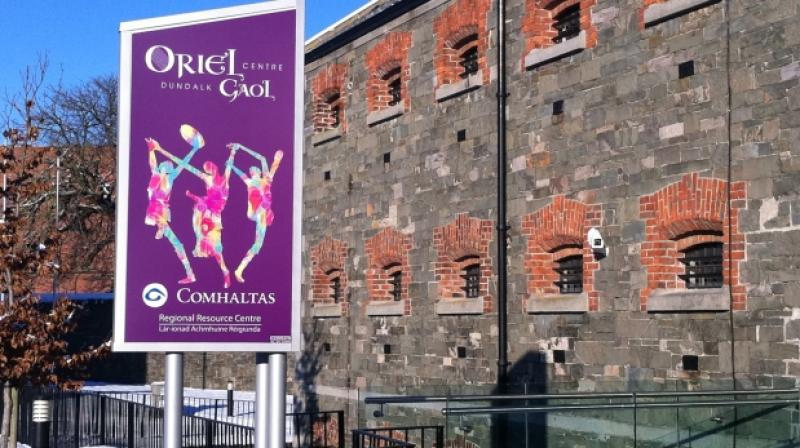 The Oriel Centre Dundalk Gaol has teamed up with Music Generation Louth to develop an exciting new venture for young musicians in the Louth and surrounding areas in the formation of the region’s first Youth Folk Orchestra, titled Nós Nua.

“Through Nós Nua are looking to engage with competent young musicians (12-18yrs) who will work through a series of workshops led by qualified music teachers who come from both traditional and classical backgrounds.

“It is a tremendously exciting initiative being led by two organisations (Comhaltas and Music Generation) with a track record in practical music education, and offers a new path (nós nua) in bringing young musicians together to learn about and perform local and regional traditional music,” stated Comhaltas Regional Manager and project director Kay Webster.

Participation in Nós Nua is not confined exclusively to young traditional musicians, but is open to all young people from varying musical backgrounds interested in exploring the contemporary and traditional repertoire of local Irish music and song.
Project director and Music Generation Louth Coordinator Gemma Murry stated:“Nós Nua will serve as a unifying centre of excellence for young traditional players, and support the infrastructure of traditional musical learning, both regionally and nationally. The project is quite unique in that it particularly welcomes instrumentalists of all kinds to apply, not just those playing instruments most associated with traditional music”.

Music Generation Louth and the Oriel Centre have met with huge support on this initiative and will be preparing for the inaugural performance of Nós Nua to coincide with Comhaltas’ most important calendar event in 2018 - Fleadh Cheoil na hÉireann which will be held this year in Drogheda.

To have an opportunity to take part in Nós Nua - the Louth Youth Folk Orchestra please register your interest by contacting info@orielcentre.ie or musicgeneration@lmetb.ie