Louth couple hit with €6,500 fine for sale of unregistered vehicles 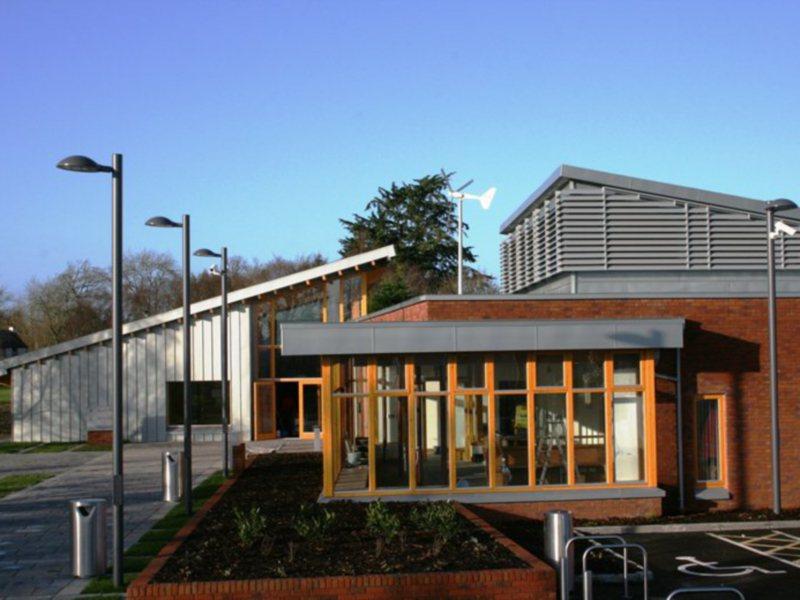 A married couple prosecuted in relation to a Revenue operation targeting the unauthorised sale of unregistered vehicles, were fined a total of €6,500 at Ardee District Court last week.

Judge John Coughlan was told that Brian McArdle (48) of Springhill Motors, Reaghstown Road, Tallanstown had clashed heads with one customs officers who executed a search warrant a day after his wife Denise had given birth.

Mr. McArdle was before the court last Monday on two summonses relating to obstructing Revenue officers entered a guilty plea to the second count, while his 47 year old wife pleaded guilty to one of nine summonses for possessing an unregistered vehicle at Springhill Motors on March 23rd last year.

A witness for the Revenue Commissioners told the court the couple did not have a Trader Account Number which is needed to authorise them to deal in cars.

A search warrant was obtained and executed two months after she visited the site and noticed a large amount of unregistered vehicle.

She said Mr. McArdle told her that he ran the business and had applied for the Trader Account Number, but was unsuccessful.

While he was cooperative to a certain point, when he was told vehicles on site that were in the State for over 30 days were going to be seized, he got 'very irate' and obstructed Revenue officers, and took keys off a wall and tried to shut down the shed.

The court heard he shoved one of the officers, he tried to prevent them from taken the paperwork and there was a clash of heads at one point.

State Solicitor for Louth Fergus Mullen said "As it stands potentially they're at the loss of these vehicles".

The court was told Mrs. McArdle wasn't present at the time as she was in hospital having given birth the previous day.

The Defence said that things got out of hand and Brian McArdle was highly embarrassed and remorseful about his behaviour.

He had offered to pay a fine, but this was not accepted by Revenue and he is trying to regularise matters in respect of the T.A.N.

Judge Coughlan imposed a €4,000 on Mr. McArdle and a €2,500 fine on Denise McArdle, and said both defendants could appeal the sentence by each lodging €1,000 in cash.