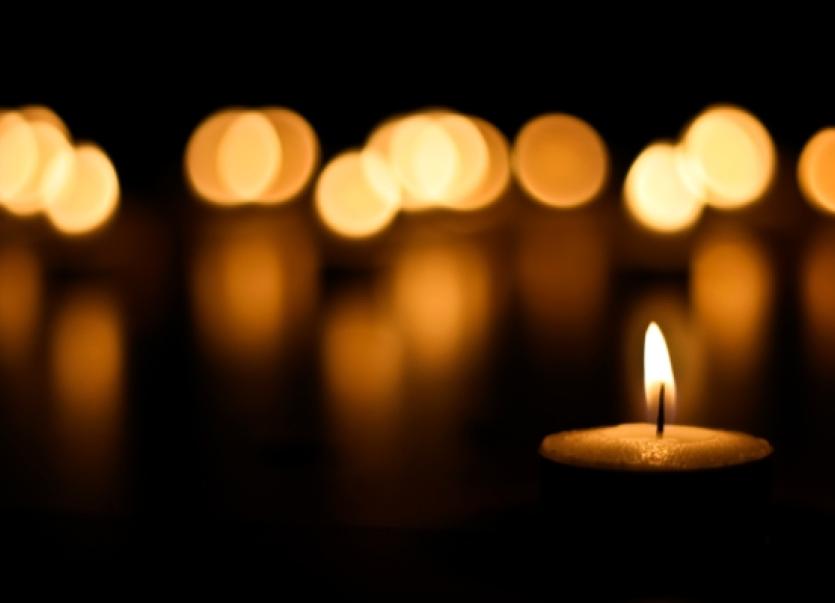 The death has occurred of Victor McBride of Tullaycahen, Louth Village
Peacefully, in the wonderful care of Moorhall Lodge, Ardee, 21st September 2017. Victor, beloved brother of Anne, Brigid Nolan, Angela Kenny and Georgina Thoronton. Deeply regretted by his sisters, brother-in-law, nephews, nieces, relatives and many friends.
Reposing at Moorhall Lodge Nursing home from 4pm until 8pm on a Friday and from 4pm until 8pm in his sister Angela Kenny’s home, 12 Fern Drive, Louth Village, on Saturday. Removal on Sunday morning to Church of the Immaculate Conception, Louth, arriving for Mass at 10am. Burial afterwards in the adjoining cemetery.
May He Rest in Peace.