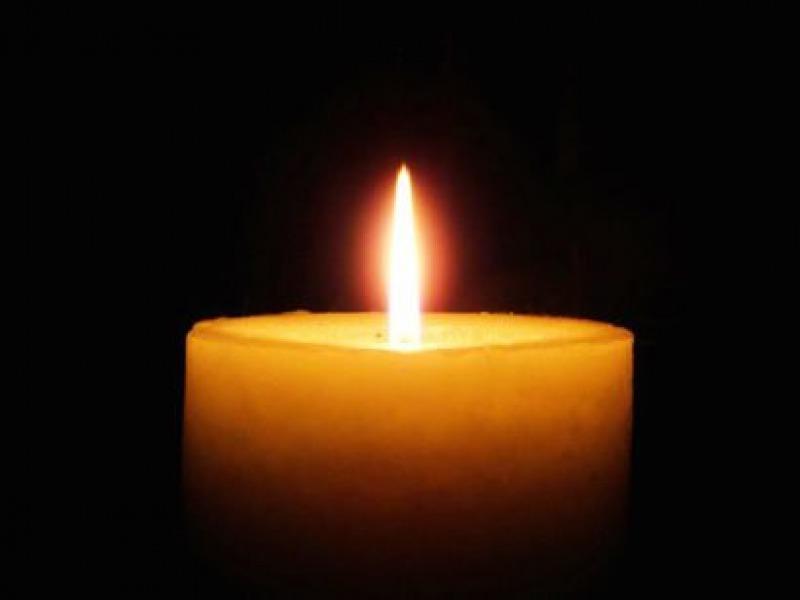 The death has occurred of Mary Byrne (née Murphy) formerly of Carroll Mead, and Grange Drive, Muirhevnamor, Dundalk.
Peacefully in Our Lady of Lourdes Hospital, after being wonderfully cared for by Dealgan Nursing Home. 20th September 2017. Mary beloved wife of the late Arthur and dear mother of Briege, Frank, Geraldine and Brenda, grandmother of Christopher, James, Jennifer, Ryan, Padraig, Sinead and Conor, great grandmother of Rayn, Skye, Alaya and Jacob, sister Lily. Deeply regretted by her son, daughters, grandchildren, sons-in-law, sons-in-law, daughter-in-law, granddaughter-in-law, sister, brother-in-law, sisters-in-law, nephews, niece, relatives and friends.
Reposing at her daughter Briege’s home, 22 Fr. Murray Park from 11am until 9pm on Thursday. Removal on Friday morning at 10.30am to Church of the Holy Family arriving for Mass at 11am. Burial afterwards in St. Patrick’s Cemetery.
May She Rest in Peace.

The death has occurred of Jimmy Magee of Kilmacud, Dublin and Cooley, Louth
Peacefully, after a short illness at St. Vincent’s University Hospital; beloved husband of the late Marie and loving father of Linda, June, Patricia, Mark and the late Paul. He will be sadly missed by his family, sister Mary, his eleven grandchildren, extended family, colleagues and his close friends.
Reposing at Fanagans Funeral Home, Dundrum from 4pm to 6pm on Thursday evening. Funeral Mass at 11.30am on Friday in Church of St. Laurence O’Toole, Kilmacud followed by burial in Shanganagh Cemetery.
May He Rest In Peace