Included in a shortlist of 20 groups 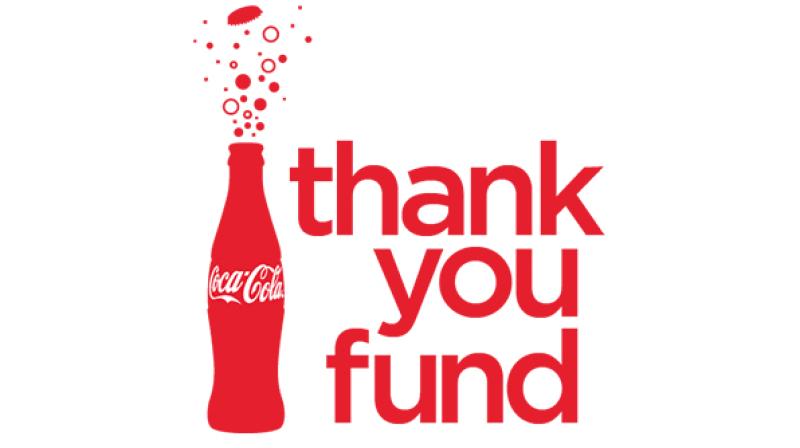 Coca-Cola today revealed the non-profit organisation from Louth included in a shortlist of 20 in this year’s Coca-Cola Thank You Fund, which aims to empower and support young people across the island of Ireland.

The groups were selected for their ideas to bridge the divide between education and the workplace, foster diversity and inclusion in communities, and empower young people to become the leaders of the future. The selected groups will now continue in the process to pitch their ideas to a panel of judges for a share of the €100,000 Fund.

The Coca-Cola Thank You Fund is delivered in partnership with the Irish Youth Foundation and Youth Action Northern Ireland. Shortlisted from over 200 entries, the shortlisted youth organisation, Stephenstown Pond from Louth, is in the running to receive a grant of €30,000, €10,000 or €5,000 following their presentation to the panel of judges. Winners will be announced at Zeminar, Ireland’s largest Youth Conference, in the RDS on Thursday 12th October 2017.

In understanding the need for funding to support youth development across the island of Ireland, Coca-Cola commissioned research to establish the ambitions and concerns of parents of young people. The research found that 82% of parents feel it is important for their child to continue education into third level, and this gains further significance with 67% of parents concerned for their child’s future employment prospects. While the number one aspiration of parents (35%) is for their child to create a life they enjoy, 63% have worries and concerns over their children being led astray by peer groups. Top issues on the minds of parents included concerns around drugs (21%), followed by general societal challenges such as unemployment and high costs of living (15%).

The research also revealed that if their children wanted to emigrate, nearly half of parents (48%) would understand but rather their child stayed in Ireland. 45% said they would be excited for their child to explore life in another country.

Through the Thank You Fund, Coca-Cola is seeking to fund youth focused projects that will provide youths across Ireland and Northern Ireland with opportunities to engage in their community and participate in programmes and activities that will in the long term equip them with the skills and experiences they need to be successful and involved in today’s society.